Often overlooked and underrated in favour of more popular UK destinations such as Bath or Oxford, Salisbury is a delightful cathedral city with plenty of history and enough things to do to keep you occupied over the course of a day, or even a weekend if you have more time to spare. Salisbury also happens to be a great place to base yourself from which to enjoy excursions to the wider South West region and beyond. Here’s your guide to the best day trips from Salisbury. 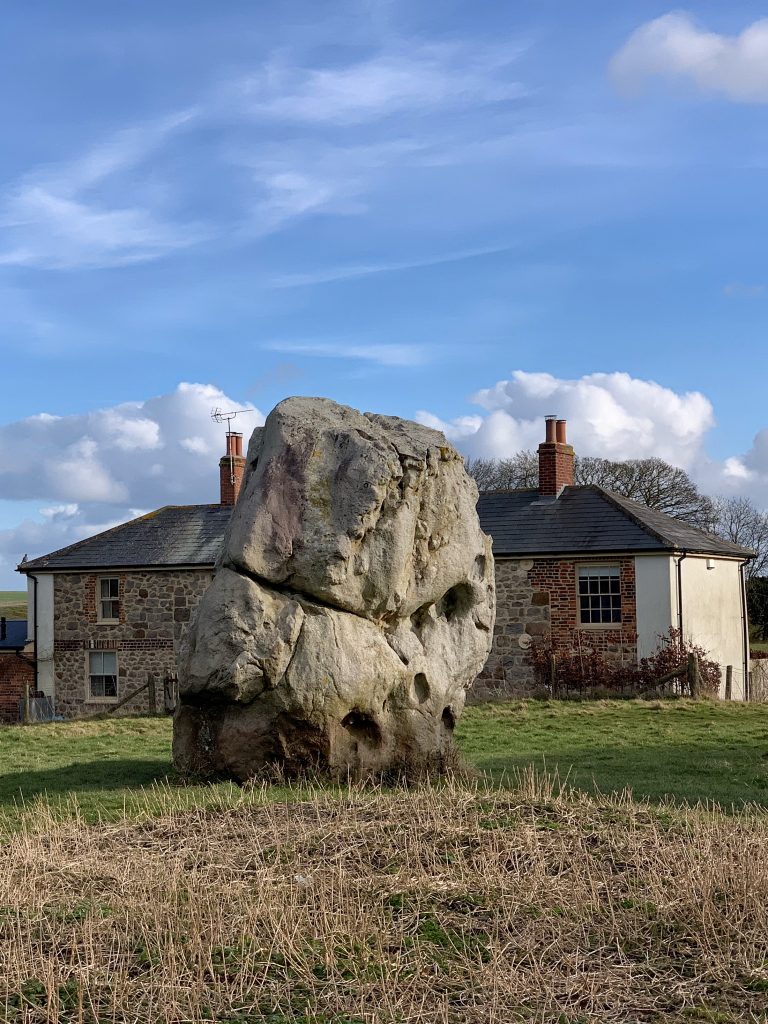 One of the most famous (not to mention most-visited) attractions in the UK is that of Stonehenge, a Neolithic stone circle surrounded by mystery which has baffled people for many a century. Situated around a twenty-minute drive away from Salisbury, it couldn’t be easier to take a day trip from Salisbury to Stonehenge.

Once at Stonehenge, there are interactive historical displays which give a history of the stone circle, as well as a recreation of how housing may have looked at the time when the arches and stones of Stonehenge were erected. The best way to enjoy Stonehenge is by visiting earlier in the day as opposed to later and during the offpeak season if possible (on account of the sheer number of visitors to the historic attraction). Purchase your Stonehenge entrance tickets here in advance. 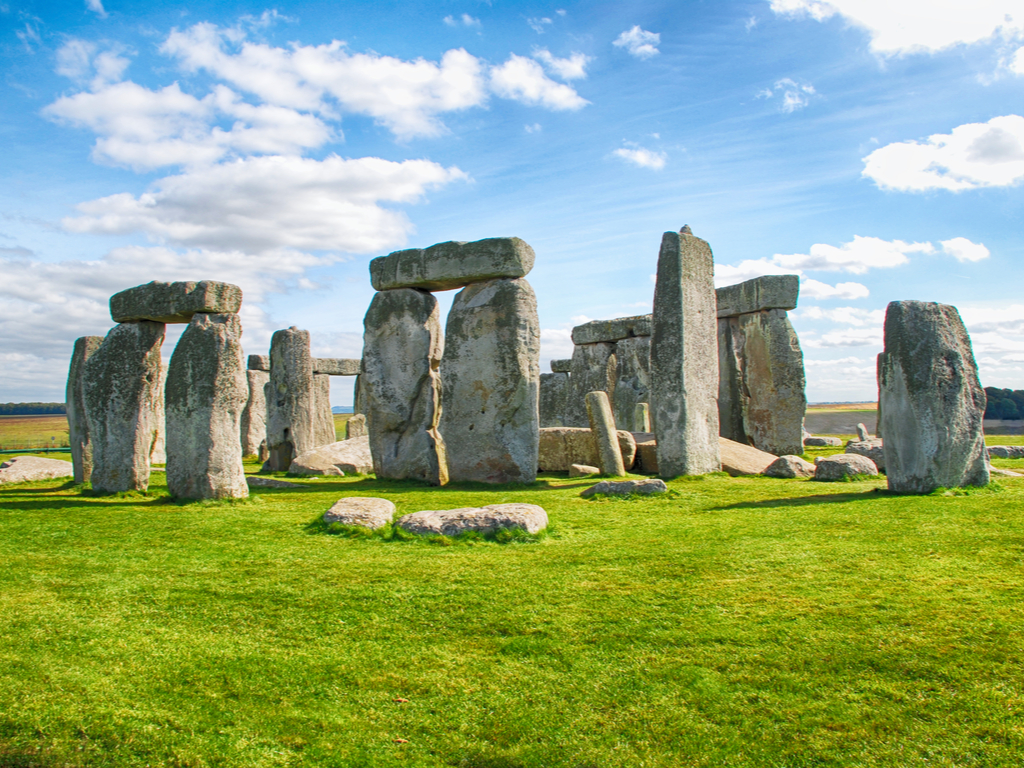 Often overlooked in lieu of the much more famous Stonehenge, Avebury is a beautiful destination which is easy to visit as a day trip from Salisbury provided that you have access to a car (the journey from Salisbury to Avebury takes just under an hour to drive, but can prove to be over two hours if you’re relying on public transportation).

Mention the name Avebury and the awe-inspiring prehistoric Henge and Stone Circles spring to mind. However, these are only one piece, a large one to be fair, of the intricate historical jigsaw that makes up the extensive site of Avebury.

For example, once in the village, as well as enjoying the intricate lines and circles of stones, other highlights include the historic church of Avebury, as well as the chance to look inside Avebury Manor, which is owned and managed by the National Trust. Of all the day trips from Salisbury, Avebury is one of those places which offers multiple historical experiences which can easily be enjoyed over the course of a day. 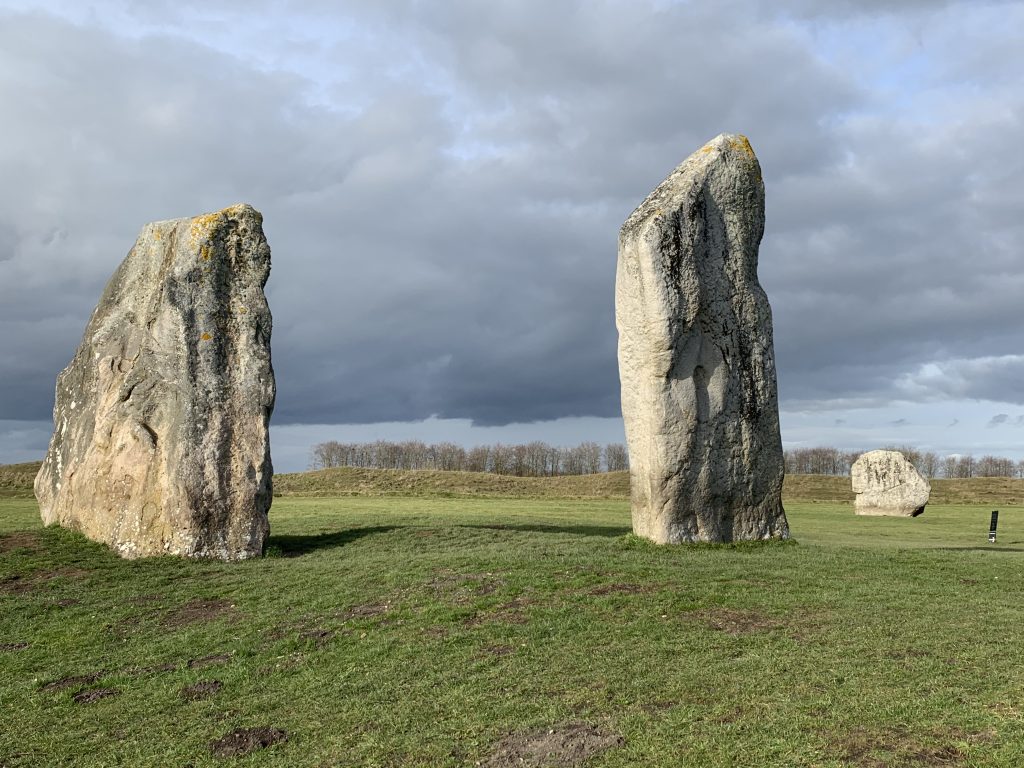 A particularly charming and historical cathedral city which can be visited as a day trip from Salisbury is that of Winchester. Best accessed by car (the journey takes around forty five minutes from city to city), you can alternatively take public transport, though this takes over an hour and requires a changeover of train.

Once in Winchester, as well as the magnificent cathedral, there are plenty of other things to do and see. For example, the Great Hall of Winchester Castle is home to a medieval replica of what is alleged to be King Arthur’s Legendary Table. Meanwhile, for the retail enthusiasts there are many independent shops selling everything from locally made food products to rare and antiquarian books. 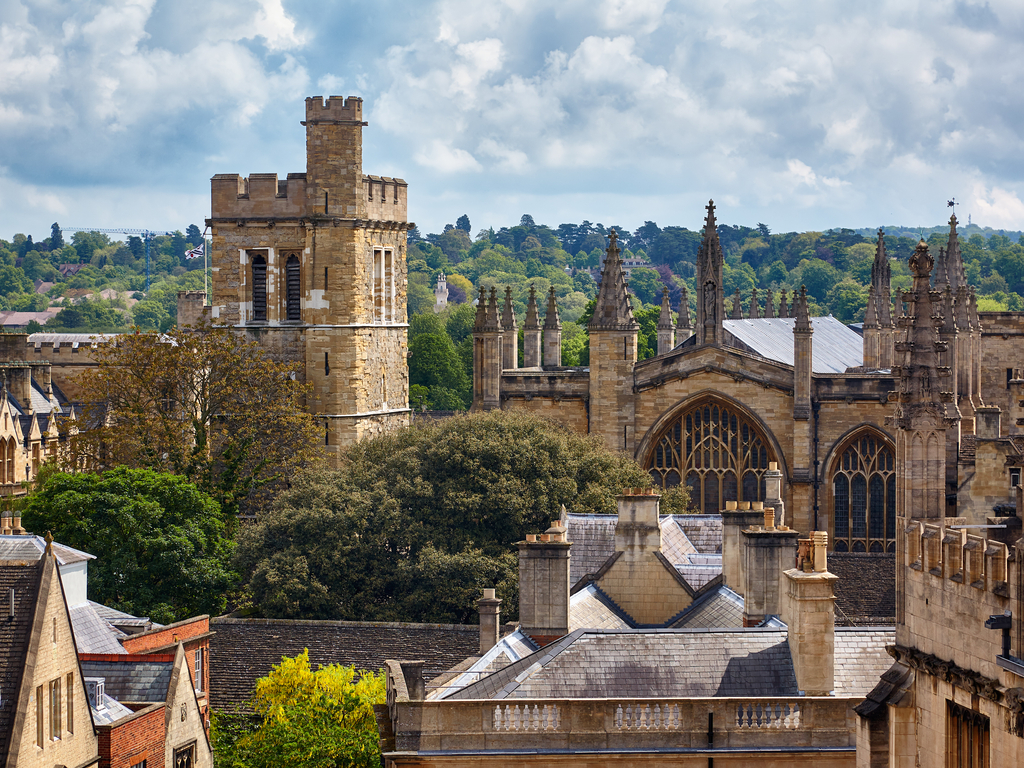 Hidden amidst Salisbury Plain, in the very heart of a Ministry of Defence training zone, sits the abandoned village of  Imber. Only locals or people of a certain age will have heard of this village and there’s very little publicity to encourage new visitors! Though this ghost village is certainly intriguing (and, as a result, one of the best side excursions from Salisbury), you should note that the village of Imber is only open to visitors on certain days of the year.

Inhabited since time immemorial, by the late 19th century Imber was a farming community, a mixture of both arable and livestock. Located in such a remote area of the Plain, some four miles from the closest village and accessible only along rough tracks, it needed to be totally self-sufficient.

With the outbreak of the Second World War, the village was requisitioned for the purpose of military training and the villages were forced to leave, with less than fifty days of notice. Initially, residents were given the indication that they would one day be allowed to return.

However, this never happened and so today the village lies abandoned, with only the church still intact. Open days are held throughout the year (find dates on the official website here). Though it’s easiest to access the village if you have access to a car, there is also the Imberbus, which provides a shuttle service from the town of Warminster and into Imber itself on open days. 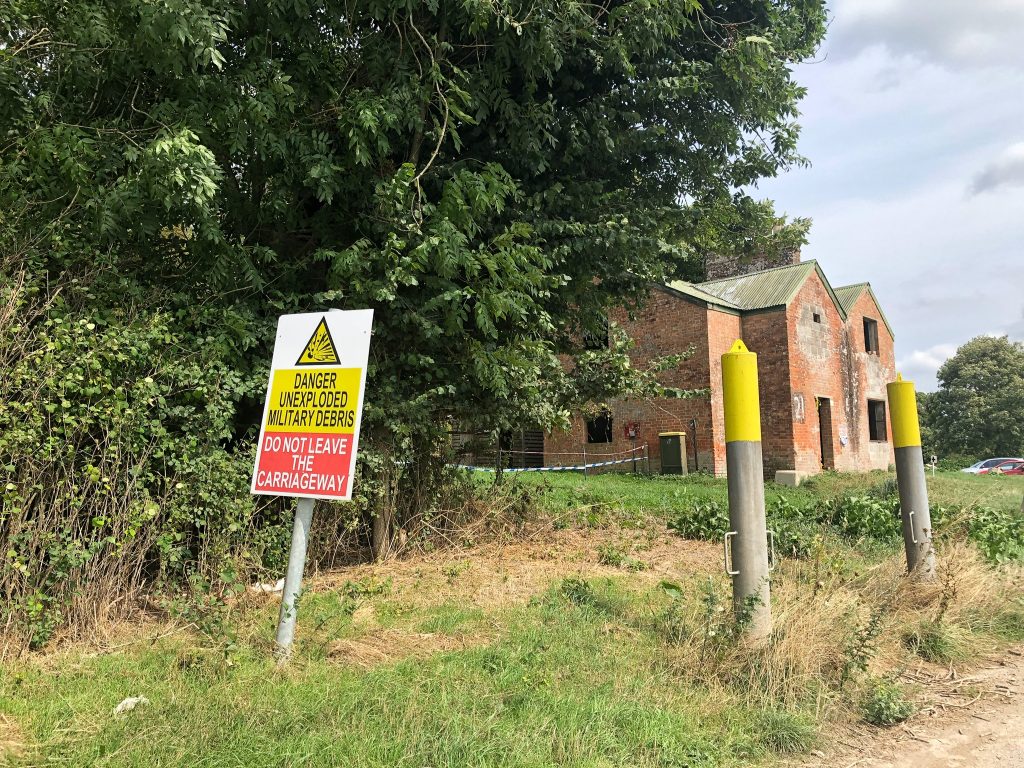 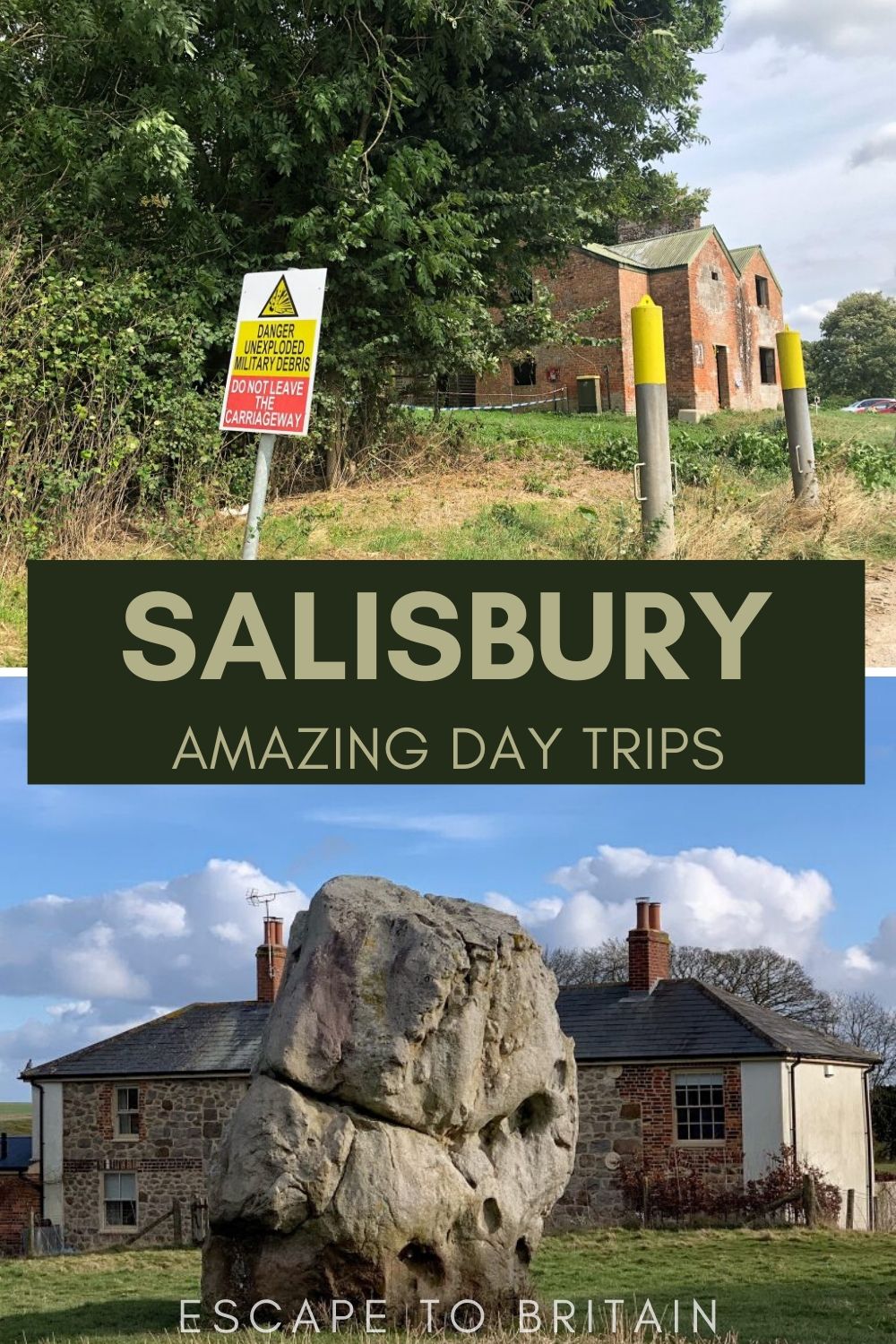 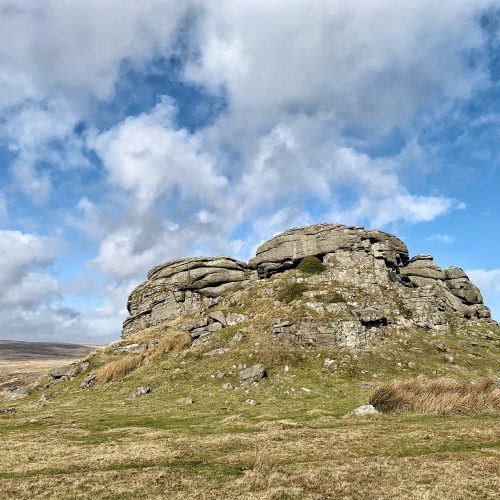 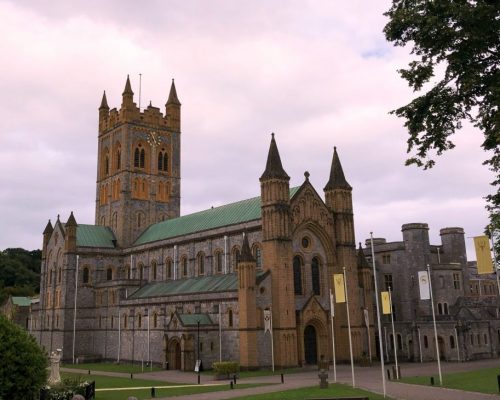 21 shares
escapetobritain.com is a participant in the Amazon Services LLC Associates Program, an affiliate advertising program designed to provide a means for sites to earn advertising fees by advertising and linking to Amazon.com. As an Amazon Associate I earn from qualifying purchases.