If you’re looking for a dream holiday destination in the UK then you need to look no further than Devon, a county filled with rolling green hills and two stretches of breathtaking coastline. And of course, with all that coast comes the promise of picture-perfect beaches. Here are the best beaches in South Devon you’ll want to visit for yourself! 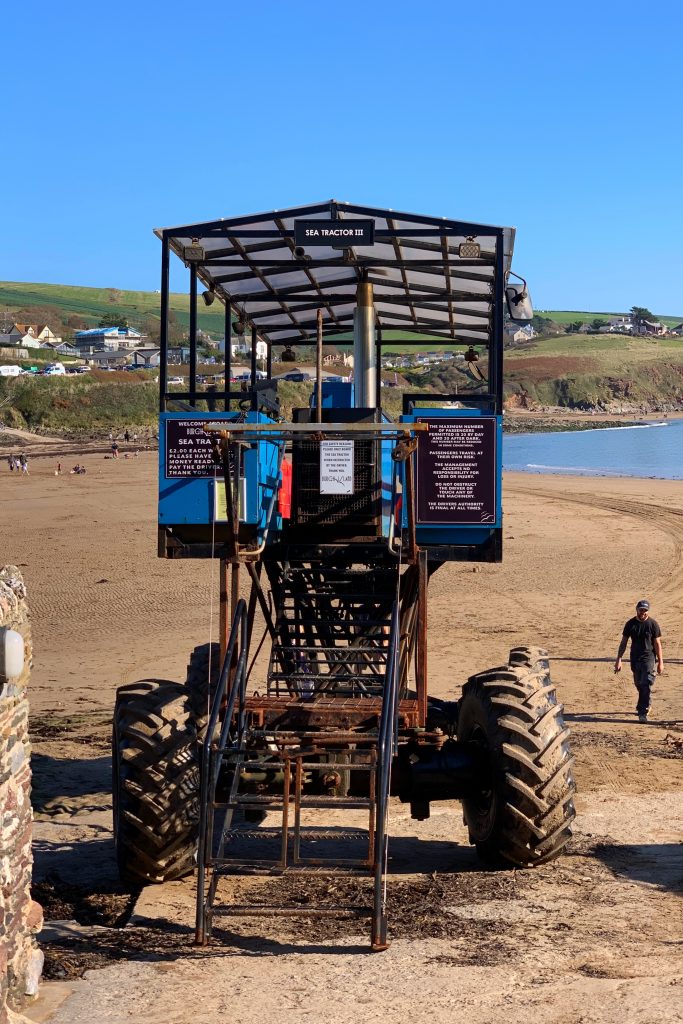 The charming settlements surrounding Hope Cove consist of Inner Hope and Outer Hope. Both can easily be reached via the footpath from nearby Milton Sands (around twenty minutes on foot, though the coastal path is rather hilly) meaning that both South Devon beaches can be visited over the course of a day.

Set against the backdrop of the wider area of Bigbury Bay, Bigbury-on-Sea town and beach is characterised by its tidal island nature and the fact that it’s home to a Middle Ages pub known as the Pilchard Inn (so-called because once upon a time, the greatest trade in this area was in the fish pilchards).

Elsewhere on the isle, a small piece of land known as Burgh Island, the Burgh Island Hotel was once frequented by Agatha Christie. Cut off twice a day from the mainland by the salty waves, Burgh Island offers beautiful views onto the nearby beach of Bantham (which is great for surfing). 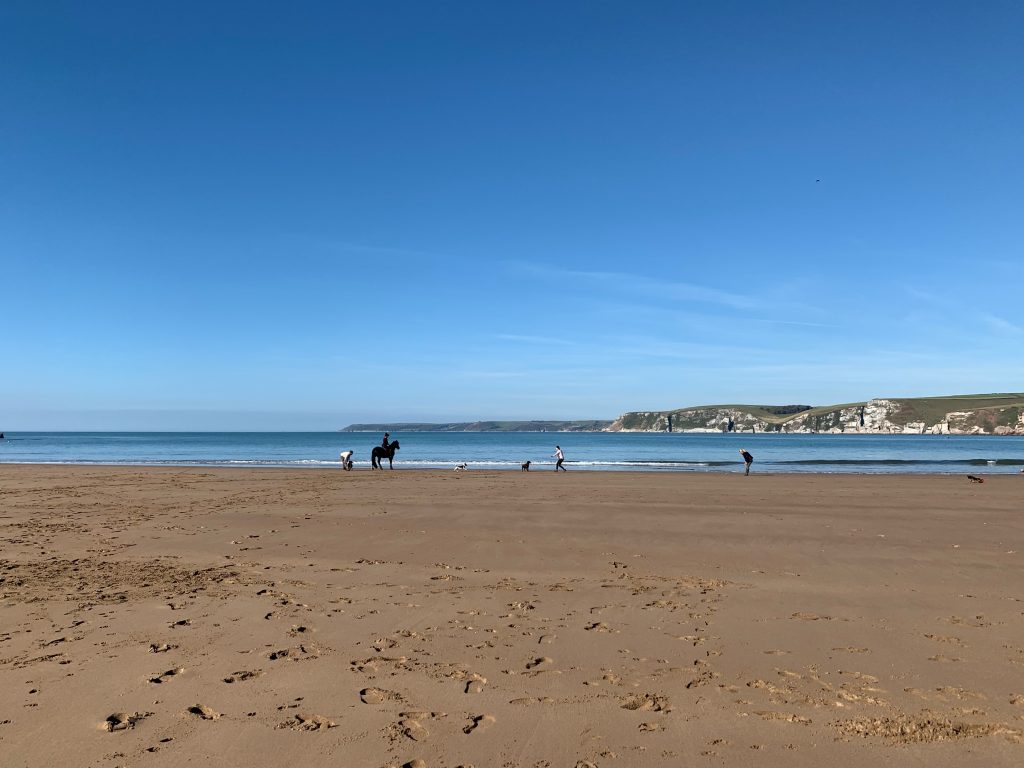 Home to one of the sandiest stretches to be found anywhere in South Devon, Mothecombe is a beautiful and secluded beach down in the deepest depths of the South Hams. Surrounded by steep cliff edges, the nearby hamlet of Mothecombe is home to just a few dozen residents and lies to the South of Holbeton.

If you’re a fan of British food, then it’s well worth noting that some of the best fish and chips to be found anywhere in Devon can be found at Beesands in the form of beach hut café, Brittania on the Beach. And it’s not just the local food that makes Beesands one of the best beaches in South Devon. Instead, it’s the ambience of the place, as well as the stunning nearby coastal walks either side of the beach. 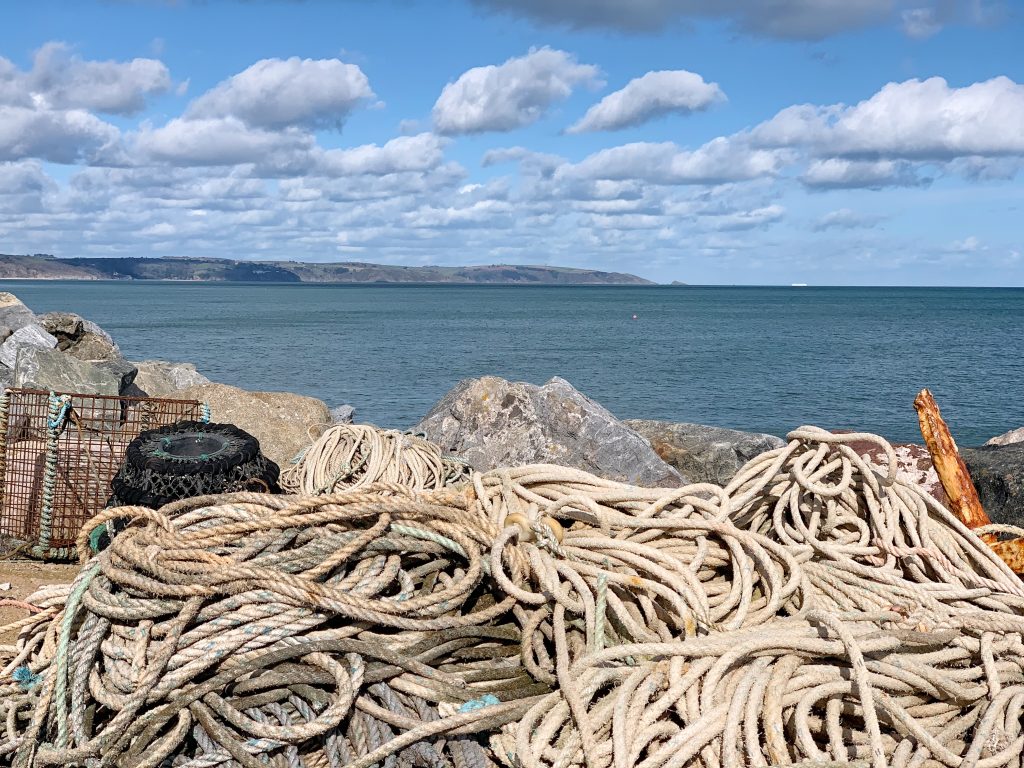 The rather confusingly named Slapton Sands is actually a shingle beach that’s located between Blackpool Sands (also a Shingle Beach) and the abandoned village of Hallsands (a settlement which was swept away by the sea during the 20th-century).

Popular amongst locals and holidaymakers alike, South Milton Sands is now owned and managed by the National Trust. The beach is home to one of the very best beachside cafés in Devon, the Beachhouse. This eatery serves light snacks and refreshments all year ’round. And, should you opt to visit in the evening, they even serve full dinners with a sea-inspired menu.

Enjoyed reading about the best beaches in South Devon? Pin it now, read it again later: 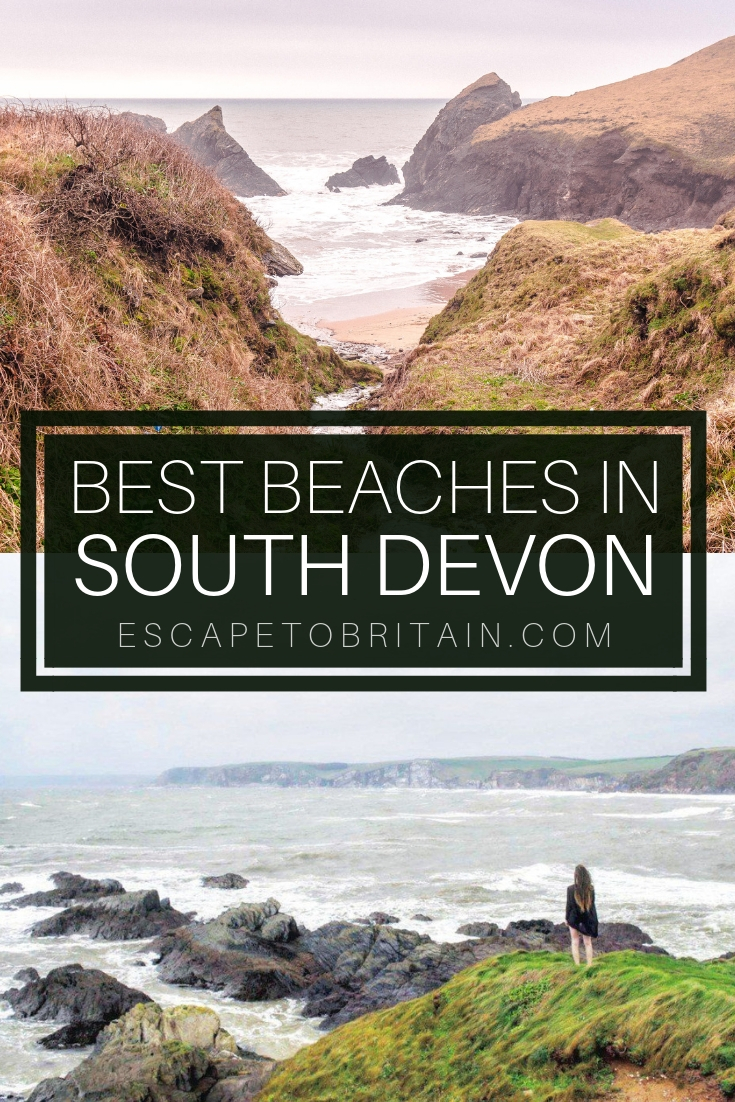 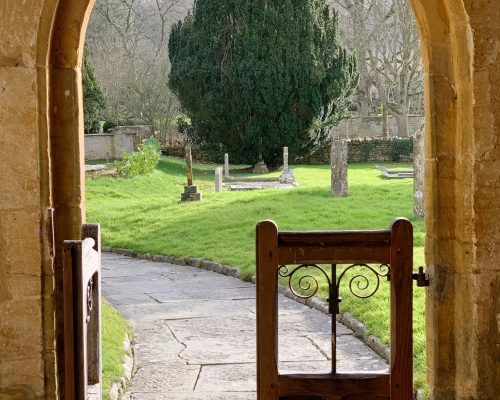 327 shares
escapetobritain.com is a participant in the Amazon Services LLC Associates Program, an affiliate advertising program designed to provide a means for sites to earn advertising fees by advertising and linking to Amazon.com. As an Amazon Associate I earn from qualifying purchases.