If you’ve been searching for a destination with oodles of charm, independent shops and great places to eat and stay then look no further – Marlborough in north-east Wiltshire is your go-to. Situated along the old London to Bath route this vibrant market town and surrounding area is steeped in history going back millennia. Here’s your ultimate guide for the best things to do in Marlborough, Wiltshire.

There’s been a settlement in the Marlborough area since time immemorial however it remains a mystery as to exactly when humans first started inhabiting the area. In the world-famous Marlborough College grounds which are found at the west end of the town is a large artificial mound which has been a source of debate as to its origins for many centuries.

The Marlborough Mound and Arthurian Legend

The mound standing at a height of just over 18 metres and a diameter at the base of some 83 metres has, since medieval times, been known as Merlin’s Mound and is the alleged burial or eternal prison of the great Arthurian wizard. This myth has been perpetuated by the Marlborough Town Coat of arms and specifically its motto:

For many years it was assumed that the artificial hill had been constructed by the Normans as the base for a motte and Bailey castle of which any remains have long since disappeared.

Carbon dating in 2011, however, has revealed that the mound dates all the way back to c2400BCE and is indeed a smaller contemporary of the nearby manmade Silbury Hill which is located near Avebury.

It’s possible to take pictures from the A4 but the mound itself is on Marlborough College land which is, unfortunately, not open to the public.

Not far from Marlborough College at the western end of Marlborough High Street is the 15th century Church of St. Peter and St. Paul which has been redundant since 1978 and is currently a coffee shop/craft centre and can also be hired as a venue for concerts and exhibitions.

It was in this church that the young Thomas Wolsey was ordained as a catholic priest in March of 1498 and went on to become the most powerful man in England after the King himself.

Cardinal Wolsey rose from humble origins to become Lord Chancellor, amongst other positions, to Henry VIII  and had the favour of the king until failing to secure the annulment of Henry’s first wife, Catherine of Aragon.

Marlborough has one of the widest high streets in England second only to Stockton-on-Tees and must also take the accolade for being one of the most attractive market towns in the country. The extensive width of the high street dates back to the Great Fire of Marlborough of 1653 which destroyed many of the buildings and at the time it was decided to widen the central area.

Disaster was to strike again within the 17th century on two further occasions, in both 1679 and 1690, with parts of the town once again destroyed. The final fire of 1690 led to a law being passed to ‘prohibit the covering of houses and other buildings with thatch in the Town of Marlborough’, which is why you won’t see any thatching material in the town itself despite being used on many of the older buildings within the rest of north-east Wiltshire.

The bustling market town is a vibrant blend of independent shops and well-known high street brands with plenty of inns and hotels to stay for a short break whilst discovering the amazing history of this part of Wiltshire.

…or one of the many other charming cafes found in some of the more secluded areas such as The Old Hughenden Yard shown below.

The wide high street means that there’s ample space for the bi-weekly market in the central parking area and every October, around Old Michaelmas Day a Mop Fair is held on two consecutive Saturdays along the main thoroughfare.

The Mop Fair tradition dates al the way back to 1204 when King John granted Marlborough  permission to hold an eight day fair as a place for hiring domestic and agricultural workers.

However the tradition died out during the 19th century and became a fair purely for entertainment value. Nowadays the whole High Street is closed off for the two consecutive Saturdays and a fun fair operates from noon to midnight.

‘Before night, come to Marlborough, and lay at the Hart; a good house, and a pretty fair town for a street or two; and what is most singular is, their houses on one side having their pent-houses supported with pillars, which makes it a good walk.’

Sadly the Hart Inn no longer exists but parts of the original building allegedly makes up a portion of the shop which currently houses Susie Watson Designs.

The northern side of the High Street still has many houses with quirky pillars creating a wonderful colonnaded walkway that must be very similar to what Samuel Pepys saw and described in his famous 17th century Diary. The only difference being that most of the properties that Pepys saw were not more than fifteen years old due to the Great Fire of Marlborough of 1653.

The Great Fire of Marlborough 1653 and Oliver Cromwell

As previously mentioned much of the high street was destroyed by this fire since most of the houses of the era were made of timber; it’s estimated that over 250 houses burnt within three hours.

The Church of St. Mary the Virgin situated on the eastern end of the High Street was also gutted by the fire and consequently much of the interior had to be reconstructed. An attractive feature in the west wall of the 15th century tower is a 12th century archway that was reused at the time of construction.

Much of the attractive market town that we see today was thanks in great part to the efforts of Oliver Cromwell to raise funds for the rebuilding work.

By December of 1653 Cromwell had become Lord Protector of the Commonwealth, and as the town of Marlborough had been a staunch supporter of Parliament throughout the English Civil War, he came to their aid by petitioning all other towns to support them financially:

‘…It is an old saying that one cannot help a great many but a great many can help one. All the cities and shires in England may lend their assistance to relieve the distressed people of Marlborough…’

The area surrounding Marlborough is brimming with Neolithic history, far too many places to note here, but, here’s a taster:

Avebury – is a UNESCO World Heritage site and one of the most well known prehistoric sites in Britain. The area is maintained by the National Trust as is much of the village that has been built amongst the henge and stones including Avebury Manor. The property is open to the public and was the subject of the BBC series The Manor Reborn which documented the refurbishment of both manor and garden.

Silbury Hill – an impressive gigantic manmade chalk mound within close proximity of Avebury and part of the UNESCO site.

West Kennet Long Barrow – an ancient Neolithic tomb that is one of the largest of its kind in Britain and one of the very few that the interior can be accessed by the general public. There’s an 800m walk across farmland from the parking lay-by to access the Barrow.

Enjoyed reading about the best things to do in Marlborough? Pin this article now, read it again later: 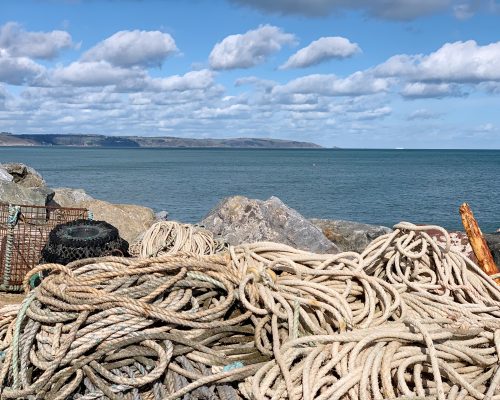 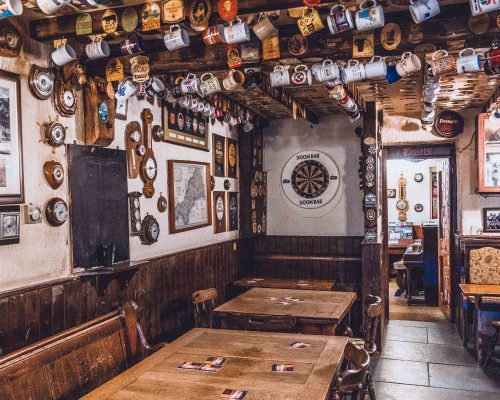 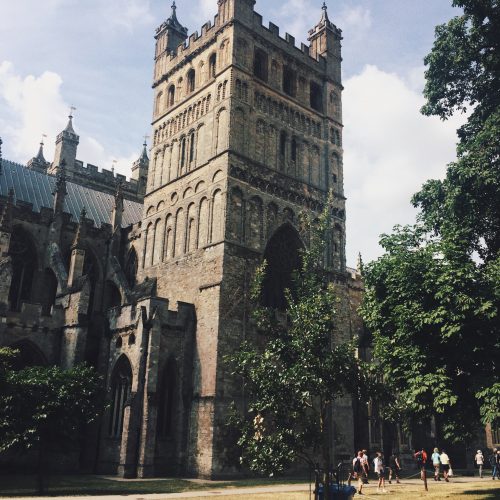