If you were to cross a theme park and historic mansion house, then the resulting attraction would be something along the lines of Warwick Castle. Once the regal home of the Earls of Warwick, one of whom even acted as Kingmaker to Richard the III, today the castle sits in the very heart of the town of Warwick and is hard to miss when wandering around the town. Though the structure can be pretty pricey to visit, you can still admire the fortified turrets from afar. Here’s where to find the best view of Warwick Castle!

Overlooking the meandering river Avon which snakes its way through several major Stratford-Upon-Avon towns, such as Stratford-upon-Avon the birthplace of Shakespeare, Banbury Road Bridge is home to not only a pretty busy road but also a fantastic view of Warwick Castle.

From the pedestrian footpath, it’s possible to spy all of the dragon-shaped boats that lazily cruise their way down the Avon, as well as enjoy the turrets of the castle itself reflected in the water below. Nearby, Bridge End road also provides pretty views of the castle and is home to a series of pretty rose-covered cottages. 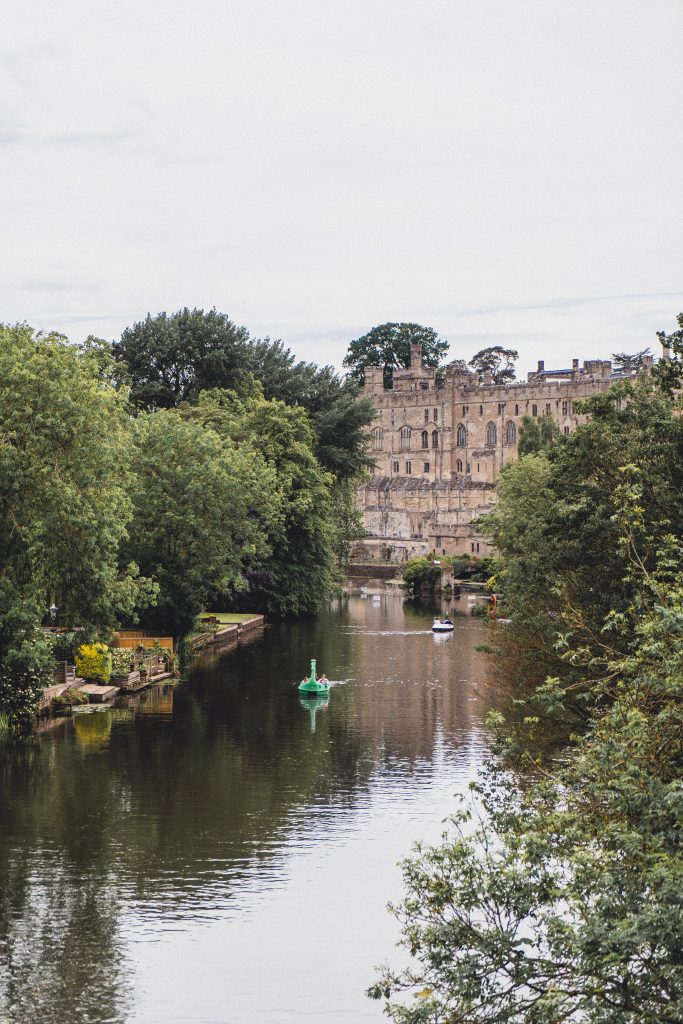 Bell Tower of the Collegiate Church of St Mary

One of the cheaper things to do in Warwick is to visit the Bell Tower of the Collegiate Church in the very heart of historic Warwick. Though entering inside the church itself is free to visit (and well worth your time thanks to a centuries-old crypt and plenty of ornate tombs), the tower costs £3 to climb. Concession tickets, such as those for students, cost £2.50

Comprising of several dozen narrow winding steps, once on the church’s roof, you’ll soon be rewarded with panoramic 360-degree views of all of Warwick and beyond towards Leamington Spa. From the top, it’s possible to enjoy a view of Warwick Castle, as well as other Warwick attractions such as the timber-framed Lord Leycester Hospital and the fantastic town museum. 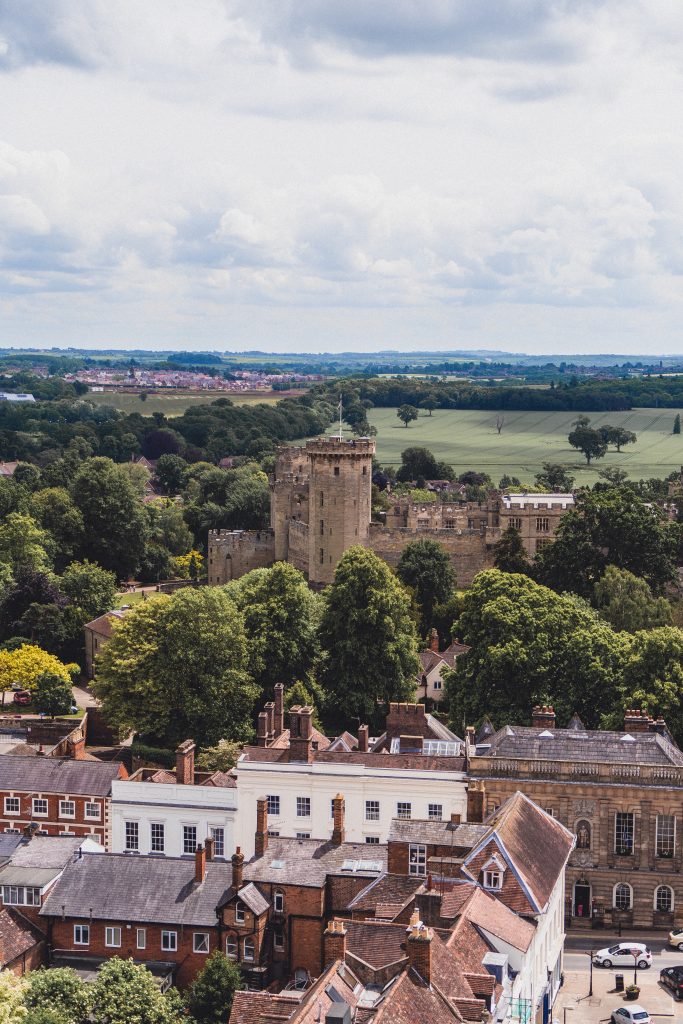 Pretty, secluded and located alongside an ancient bridge which now lines in ruins in the River Avon riverbed, the best view of Warwick Castle to be found anywhere in Warwickshire is indeed from this tiny garden. After all, from there, you can easily frame your photos with pretty blooms and all the greenery.

Run by the same family for who knows how many decades, this hidden gem of Warwick includes a small succulent garden, plenty of flowering plants, and many tucked away spaces where you can enjoy a quiet moment away from the hustle and bustle of Warwick town. Nearby, Mill Street was used as a filming location for the BBC comedy Shakespeare and Hathaway. 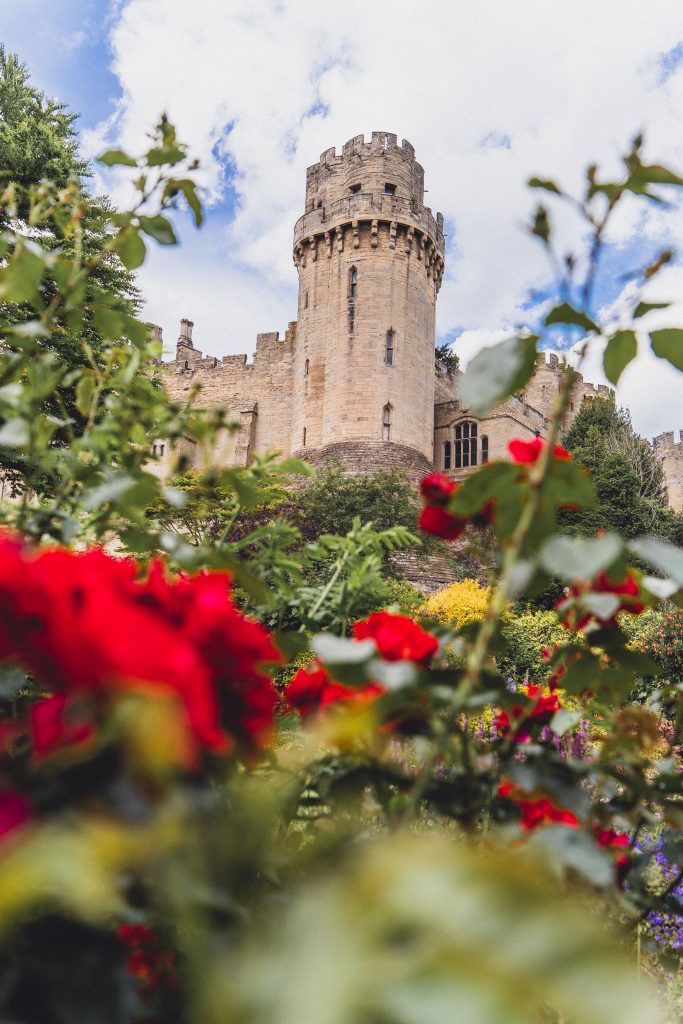 Indeed, some of the best views of the castle are to be found within the grounds of this historic building. Though, of course, you’ll see little more than damp and mildew should you venture into the former dungeons, some of the best views of Warwick Castle are to be discovered should you opt to climb the turrets and ramparts that surround the Kingly State Rooms and the central courtyard of the Castle complex. 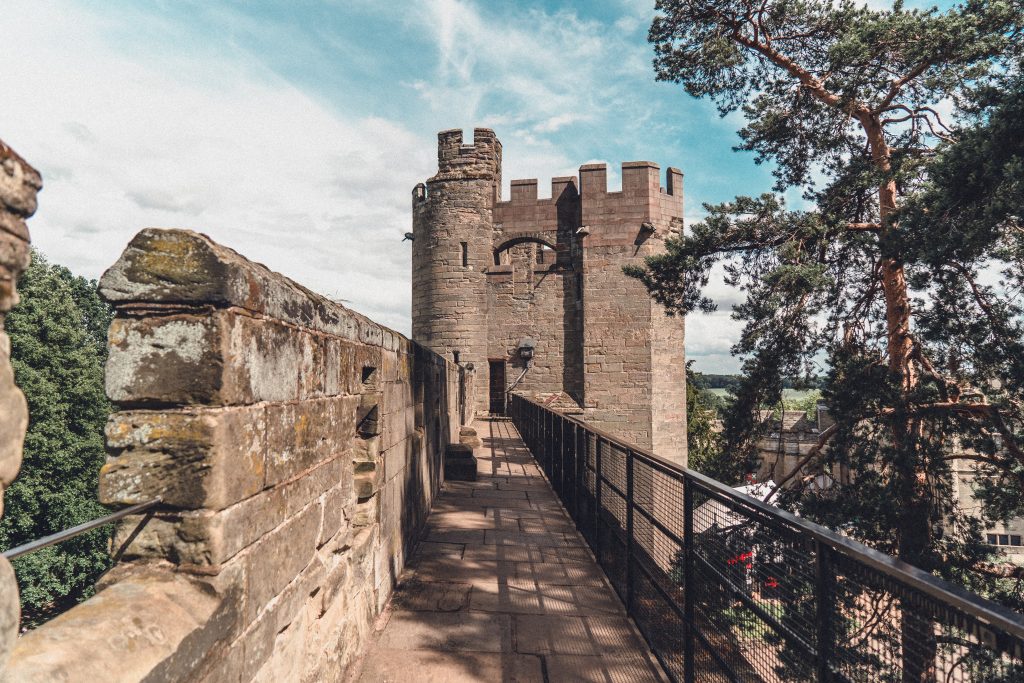 Enjoyed reading about where to find the best view of Warwick Castle? Pin it now, read it again later: 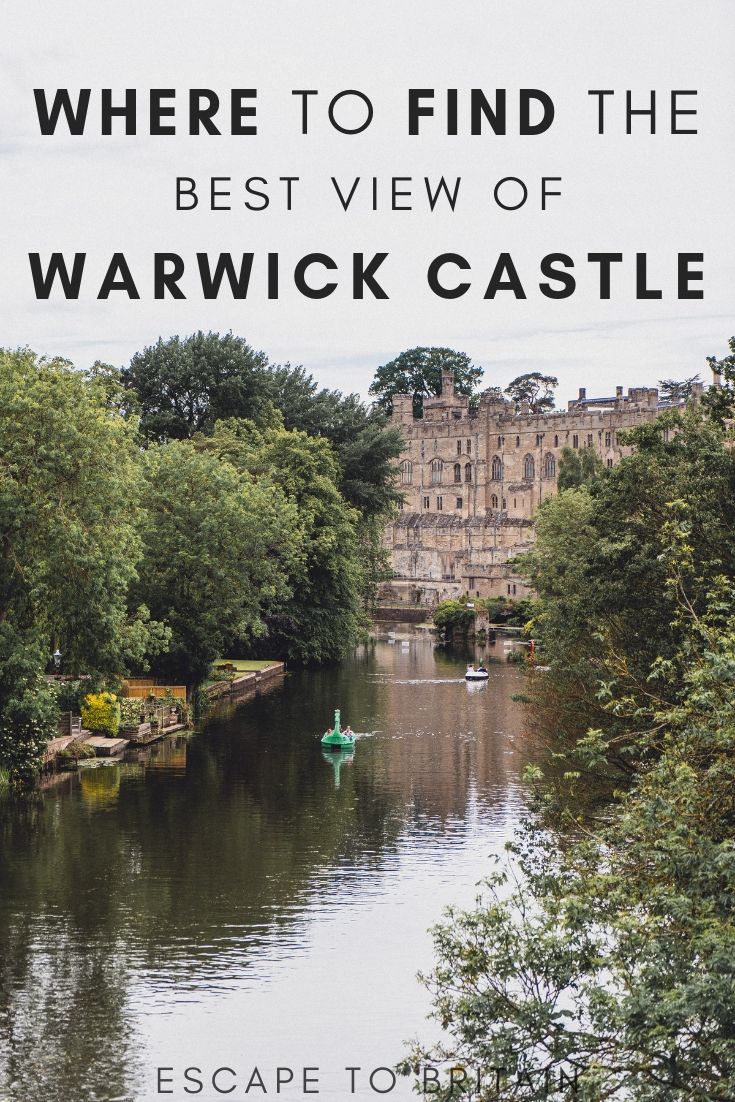 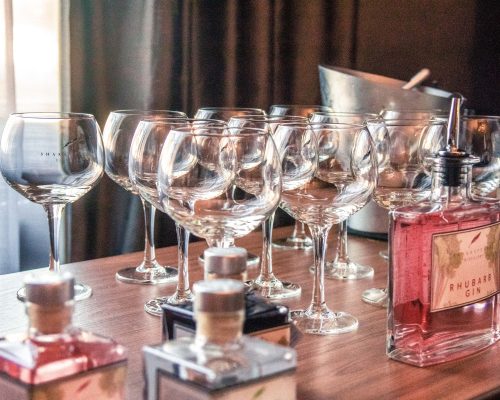 30 shares
escapetobritain.com is a participant in the Amazon Services LLC Associates Program, an affiliate advertising program designed to provide a means for sites to earn advertising fees by advertising and linking to Amazon.com. As an Amazon Associate I earn from qualifying purchases.