In a building that allegedly dates all the way back to the 11th-century, one of the oldest pubs in Devon can be found in the form of the eatery at Rattery. Situated close to the church, step inside the ever-so-welcoming Church House Inn and you’ll soon be greeted by a roaring fire, friendly bartender, and some pretty delicious food. 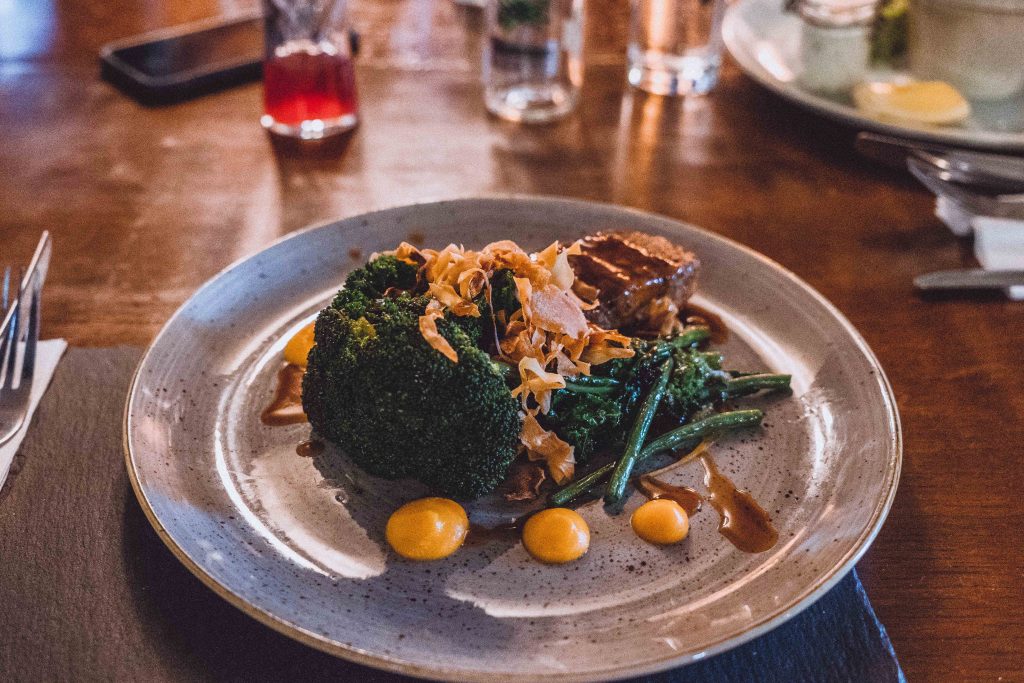 The pub building can be found in the heart of Rattery, a small village located just off the A38 in the heart of Devon. Supposedly haunted, the actual name ‘Church House Inn’ dates all the way back to the 1400s when all non-religious activities pertaining to the church were moved away from the actual church premises.

There’s probably been a building on the site where the pub now stands since 1028 (the year that William the Conqueror is meant to have been born), meaning that this is one of the oldest pub sites in Devon. The original building was probably constructed to serve as living quarters for the stonemasons who would have worked in building the nearby church.

And, as is to be expected with any building of such an age, the legends are many and forthcoming when it comes to the eatery. Of particular interest is the story that goes that there’s a secret tunnel between the church’s crypt and the pub basement. Sadly, though, a passage is still yet to be found! 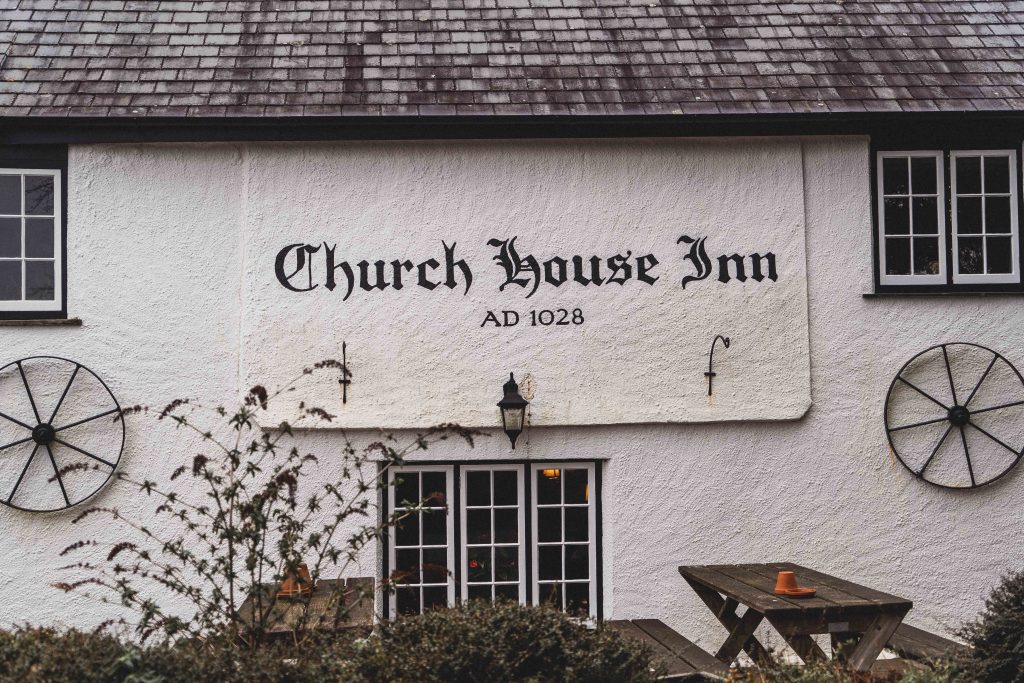 How to visit the Church House Inn, Rattery

If you’re wanting to visit the pub for yourself, then you should know that the establishment is open from Tuesday through to Sunday, typically from mid-morning ’til late. Well behaved furry friends are welcome in the bar area and there are even treats for the best behaved of dogs!

Ample free parking can be found outside the pub, though space does tend to fill up fast during special events and the like. The Church House Inn itself is reminiscent of a Tardis, with the space stretching back much further than you might anticipate when looking at the building’s exterior.

The bar area can seat several dozen people, while a further restaurant area in a new extension seats many more. If you’re looking for a full day out in Devon, then we highly recommend combining a foodie excursion to the Church House Inn with a trip to nearby Hill House Nursery at Landscove, which is easily one of the best plant centres in Devon, if not all of England! 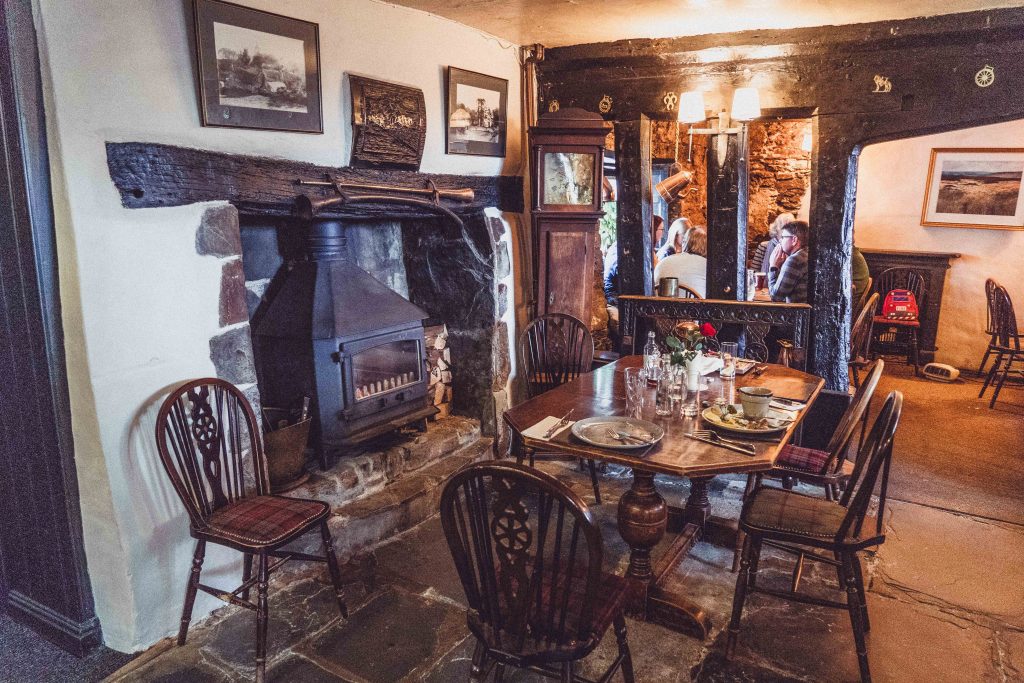 On the menu, you’ll find plenty of local ales, beers, and brews, as well as a selection of soft drinks. And when it comes to food, you’re pretty much spoilt for choice! Aside from the usual cod and chips, roast dinners, and hearty soups that are so synonymous with pub lunched in the UK, there are a plethora of other morsels on the menu.

Of note include some veggie options and several sharing platters. Portions are more than generous and the food is tasty. If you are planning on getting the sharer platter, it’s worth noting that even though it’s recommended as a main meal for one, the amount of food is more than sufficient for two people! Prices are fairly average for a gastro-pub lunch in Devon.

Enjoyed reading about how to dine at the Church House Inn in Devon? Pin this article now, read it again later: 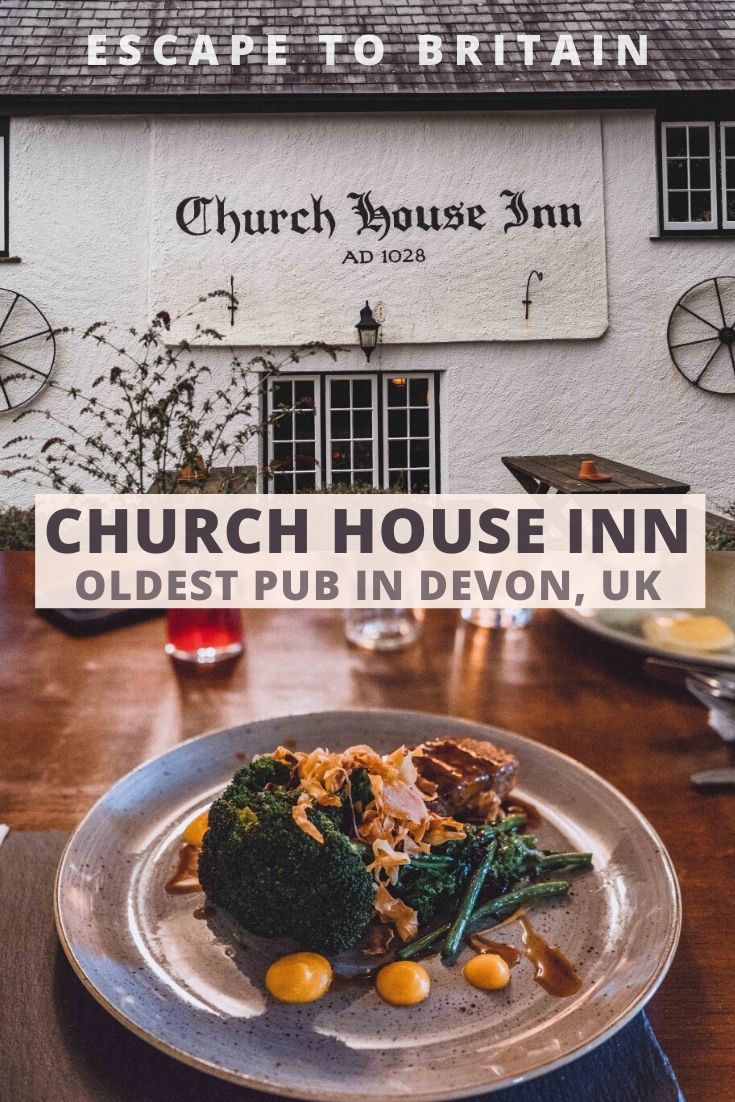 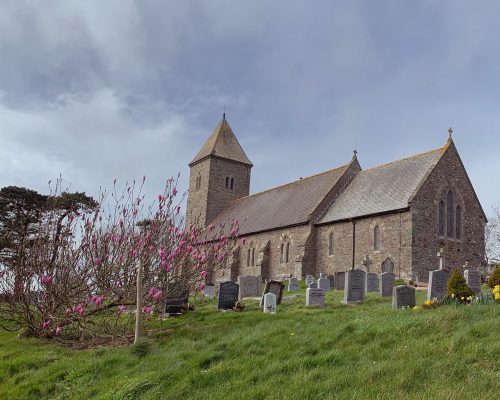 The Ancient and the New: A Tale of Two Churches in the South Hams 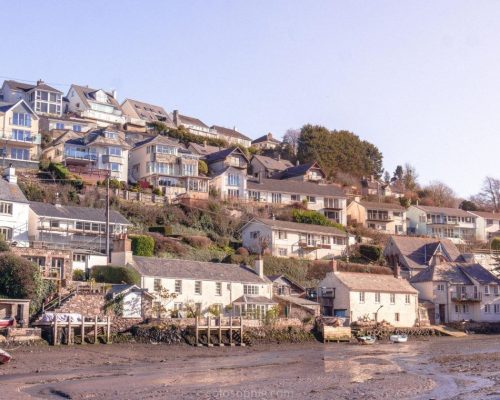