The delicate and fragrant Rose has been an important symbol throughout the world for thousands of years and captivated the imagination of countless poets, artists and painters. It has been used to represent love, passion, beauty, secrecy, virtue and even death. Here are just a handful of beautiful rose quotes about the most evocative flower to ever grace this planet – that of the Rose… 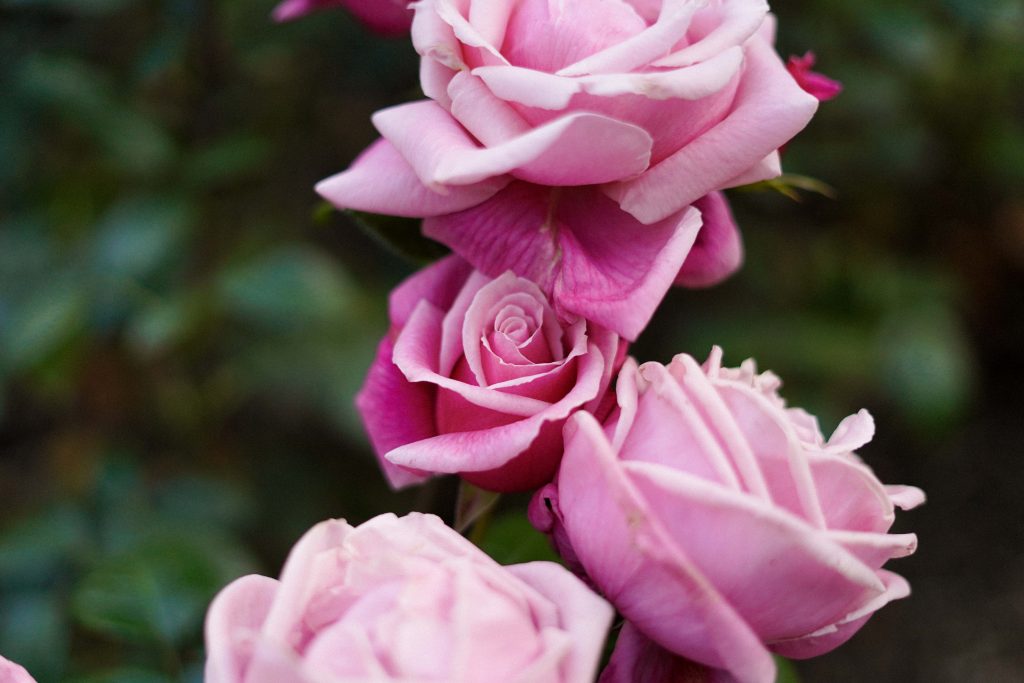 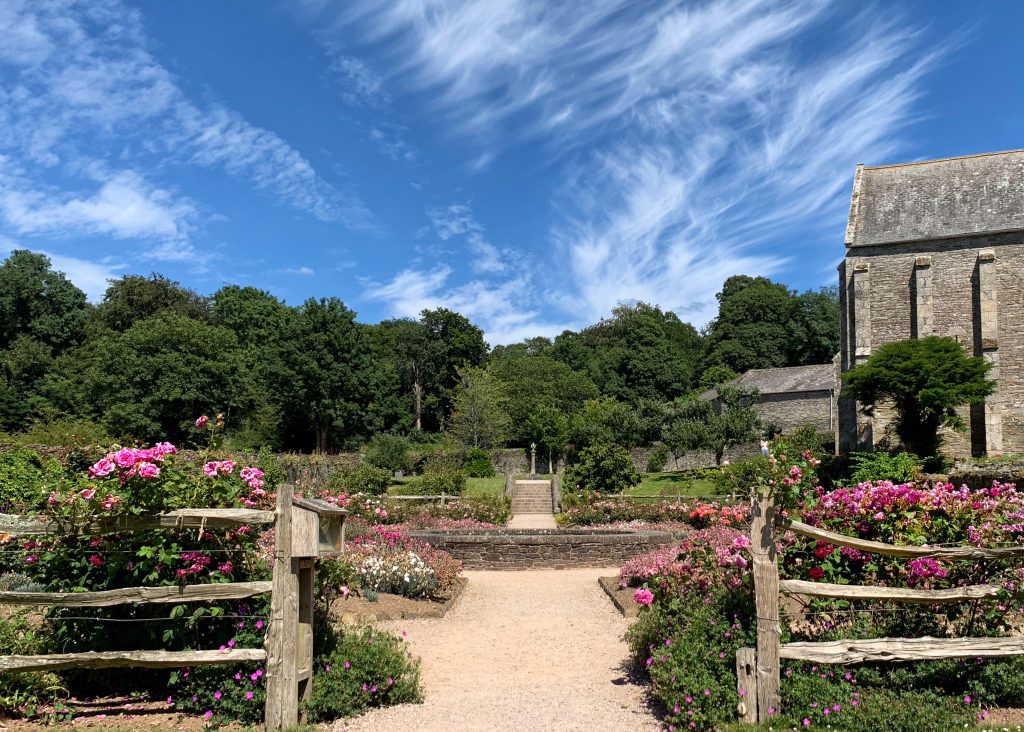 An Exceedingly Brief History of the Rose!

The rose featured frequently in Greek mythology and was a firm favourite of Cleopatra’s in ancient Egypt. Meanwhile, in China, Confucius (551-479B.C.E) mentioned that the Emperor had hundreds of books on roses in his library.

Initially, it was seen purely as a symbol of paganism by early Christians and banned from churches. However, like many other pagan symbols and rituals, it was eventually embraced and adopted by Christianity. In fact, the Virgin Mary was to become known as the Rosa Mystica. 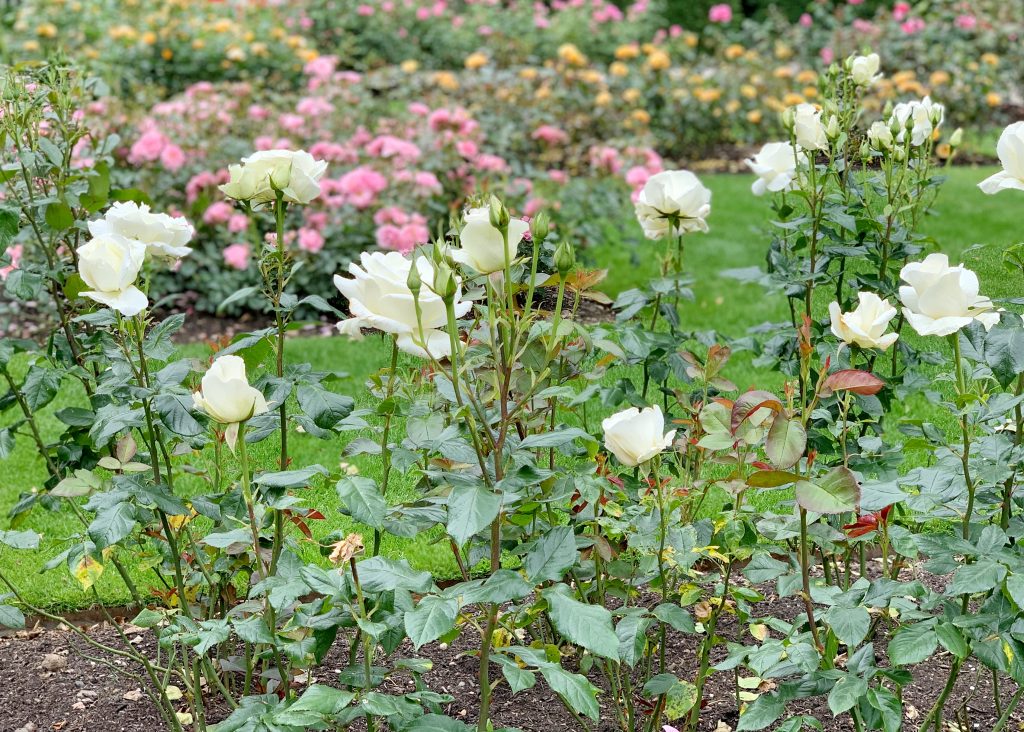 In England, during the Middle Ages, the rose was an important heraldic symbol for both the Houses of York and that of Lancaster. The battles between these two warring factions of the Plantagenet House are now referred to as the War of the Roses (1455-1485) and culminated in the foundation of the great Tudor Dynasty.

The Tudor symbol was a combination of the white York rose and that of the red Lancastrian and today has become the official flower symbol of England. If you’re looking for other flower sayings, check out our guide to primrose quotes and our guide to snowdrop quotes!

Ten Beautiful Quotes about the Rose 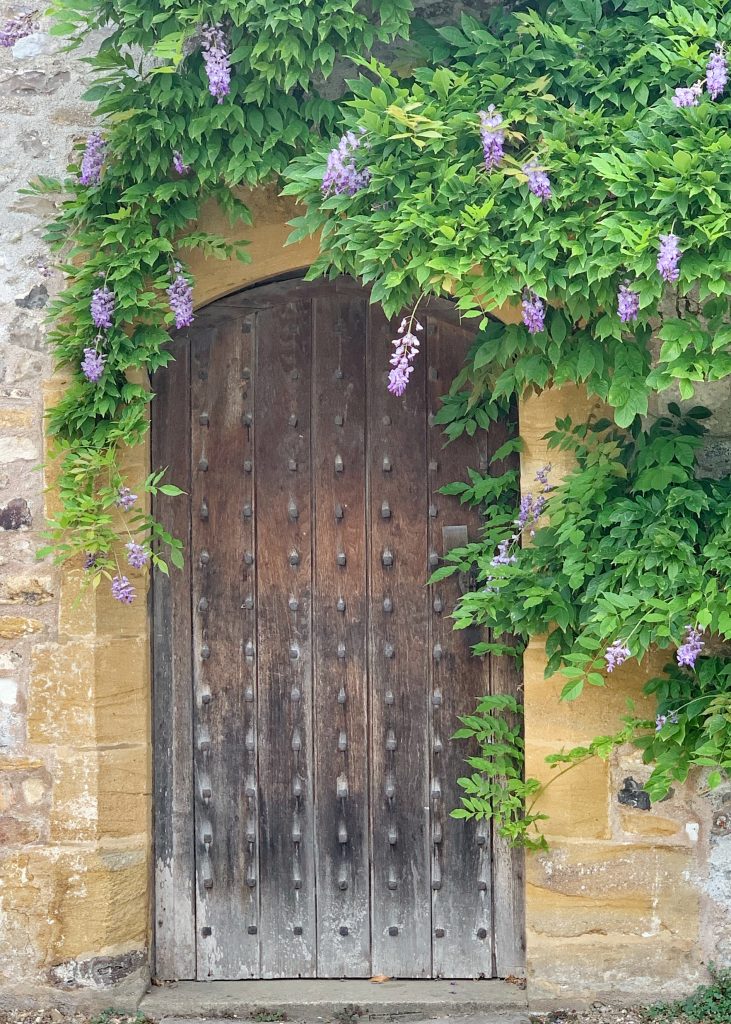 “Where you tend a rose, my lad, a thistle may not grow.”

From the ‘Secret Garden, Chapter 27’ by Frances Eliza Hodgson Burnett (1849-1924). She was a British-born American author and playwright who is best known for her children’s novels including Little Lord Fauntleroy (1886), A Little Princess (1905) and of course, The Secret Garden (1911). 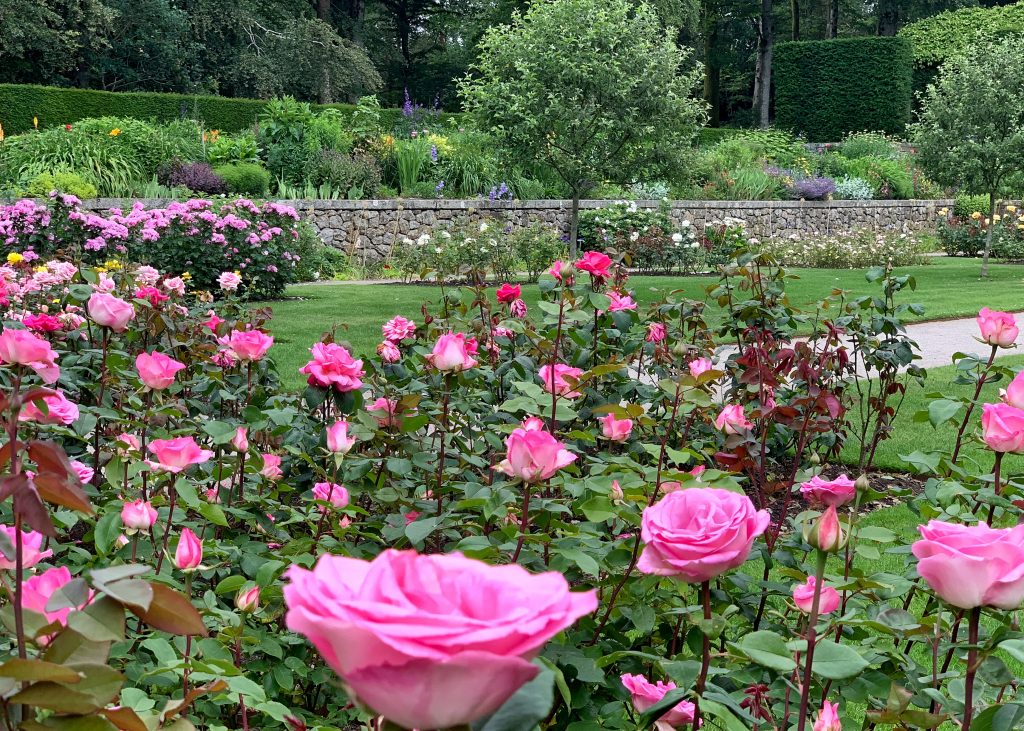 “…What’s in a name? That which we call a rose/ By any other name would smell as sweet…”

From the play ‘Romeo and Juliet’ by William Shakespeare (1564-1616). Poet, actor and arguably, the most famous playwright in the world. He is the best-selling fiction author of all time with an estimated four billion copies of his work sold across the globe. 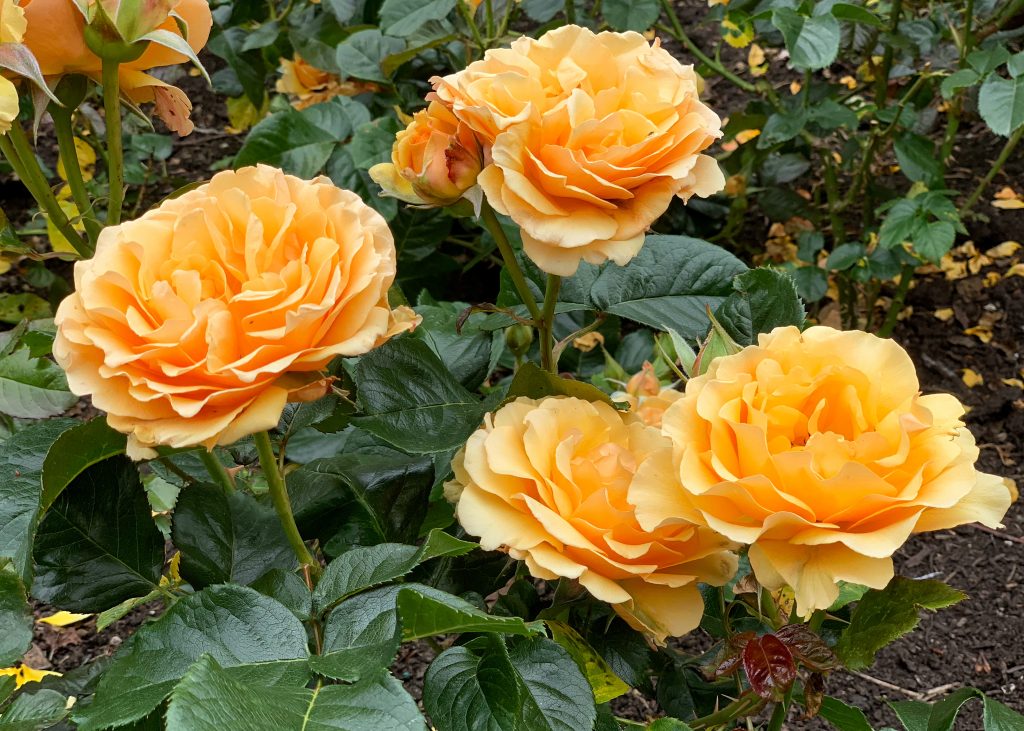 From the poem ‘Odes of Anacreon – Ode XLIV. Buds of Roses, Virgin Flowers’ by Thomas Moore (1779-1852). An Irish poet, songwriter and entertainer who is best known for his lyrics to the songs – The Last Rose of Summer and The Minstrel Boy.

From the song ‘A Red, Red Rose’ (1794) by Robert Burns (1759-1796). Known locally as Rabbie Burns, he was a Scottish poet and lyricist and is now generally perceived as Scotland’s National Poet. 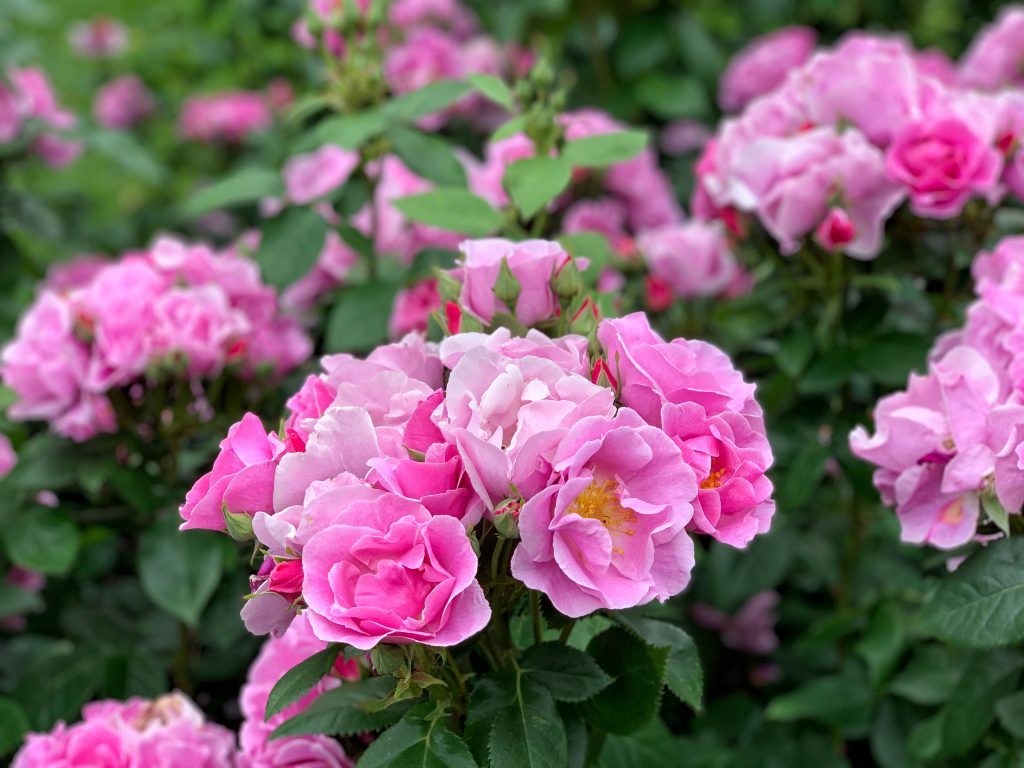 “A flower was offered to me, Such a flower as May never bore; But I said, ‘I’ve a pretty rose tree’,/ And I passed the sweet flower o’er.

Then I went to see my pretty rose tree,/ To tend her by day and by night; But my rose turned away with jealousy,/ And her thorns were my only delight.”

‘My Pretty Rose Tree’, by William Blake (1757-1827) and published as part of his collection of Songs of Experience in 1794. A painter, printmaker and English poet whose work only received critical acclaim posthumously.

He is perhaps best remembered for the hymn ‘Jerusalem’ which was later adapted and set to music written by Sir Hubert Parry in 1916. This has become the unofficial anthem for England and is used at both rugby league and cricket as well as the Commonwealth Games. 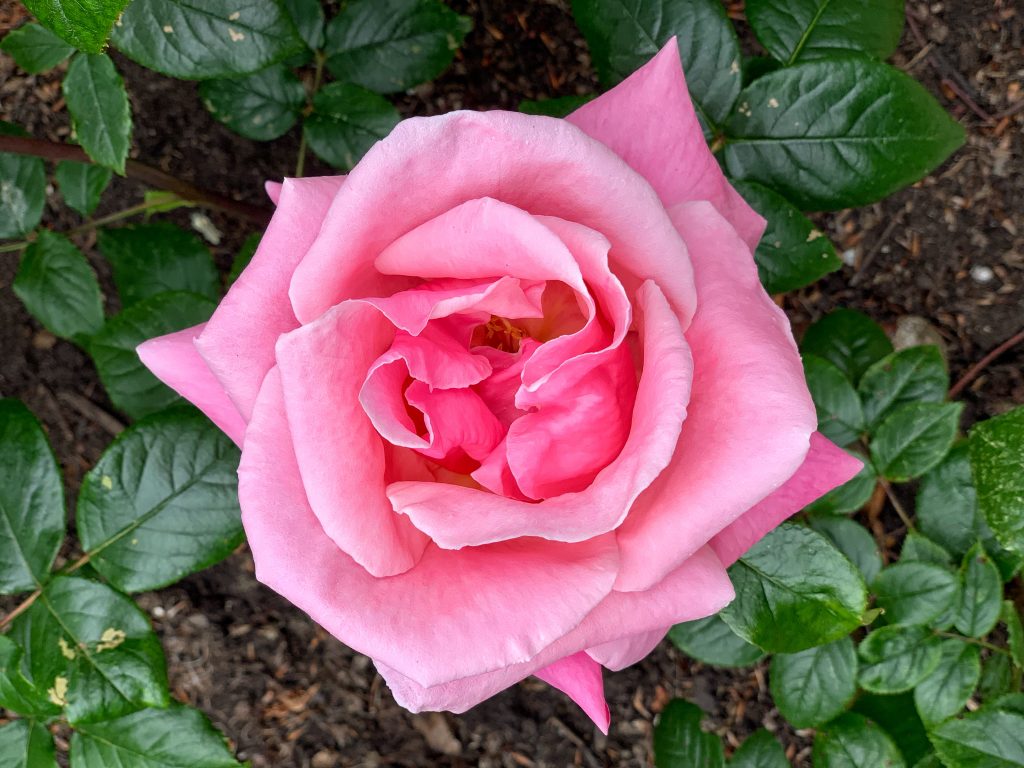 “Music, when soft voices die,/ Vibrates in the memory -/ Odours, when sweet violets sicken,/ Live within the sense they quicken.

Rose leaves, when the rose is dead,/ Are heap’d for the beloved’s bed;/ And so thy thoughts, when thou art is gone,/ Love itself shall slumber on.”

‘Music, When Soft Voices Die’ by Percy Bysshe Shelley (1792-1822).  Dramatist, novelist and one of the great English Romantic poets, who like William Blake, did not become famous during his lifetime and many of his work is were published posthumously.

He was married to Mary Shelley who wrote  the gothic novel Frankenstein (1818). 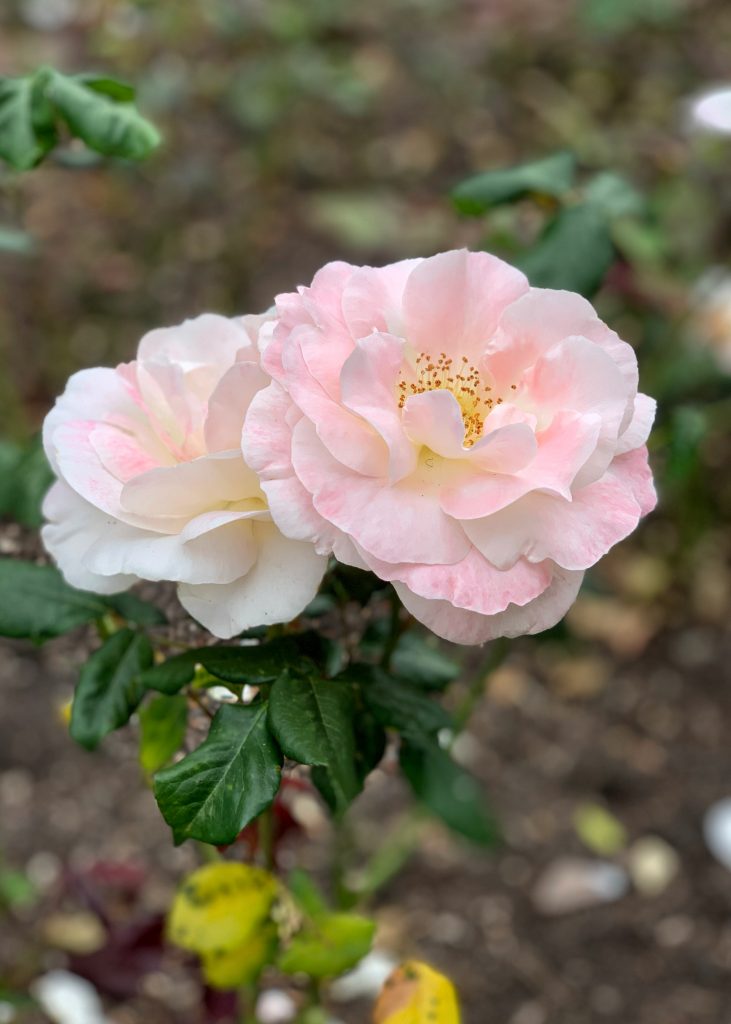 “Bright hopes and pure delights/ Upon his course may beam,/ And there, amid the sternest heights,/ The sweetest flowerets gleam.

On all her breezes borne,/ Earth yields no scents like those;/ But he who dares not grasp the thorn/ Should never crave the rose”.

From ‘The Narrow Way’ by Anne Bronte (1820-1849). An English novelist and poet who was the youngest member of the esteemed literary Bronte family and died from Tuberculosis at the age of just twenty-nine. She is best known for her novels Agnes Grey and The Tenant of Wildfell Hall. 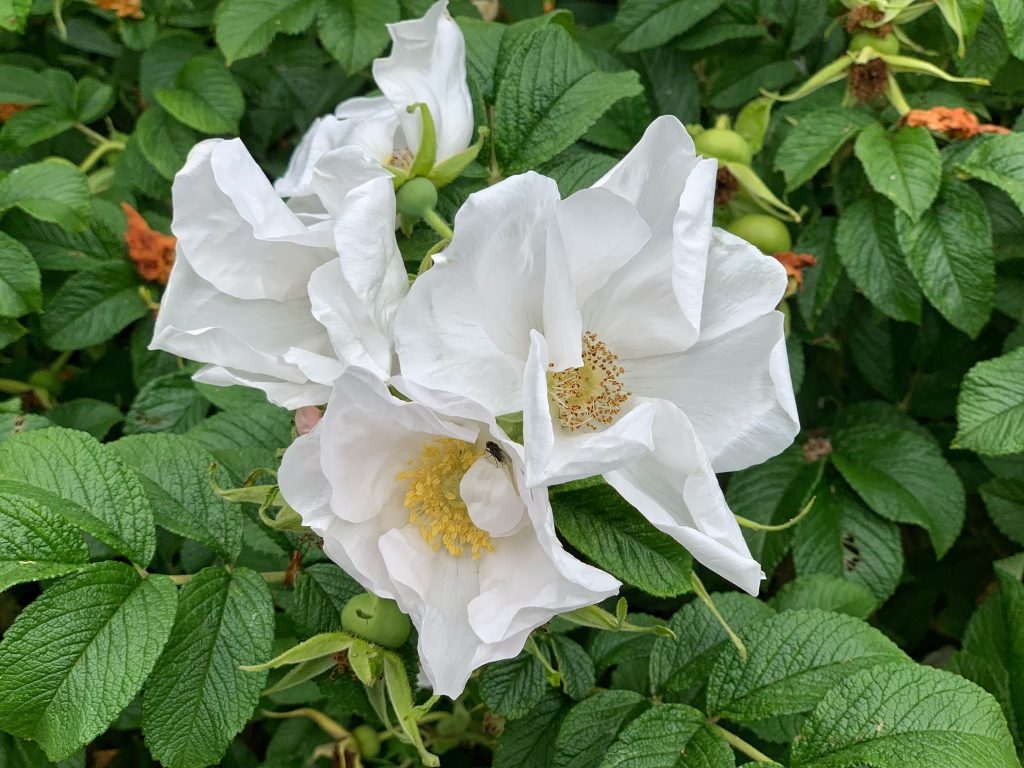 “Love is like the wild rose-briar,/ Friendship like the holly-tree -/ The holly is dark when the rose-briar blooms/But which will bloom most constantly?”

From ‘Love and Friendship’ by Emily Bronte (1818-1848). A poet and writer of just one novel, the famous Wuthering Heights. Like her sister, Anne, she too died from tuberculosis at the age of just thirty. 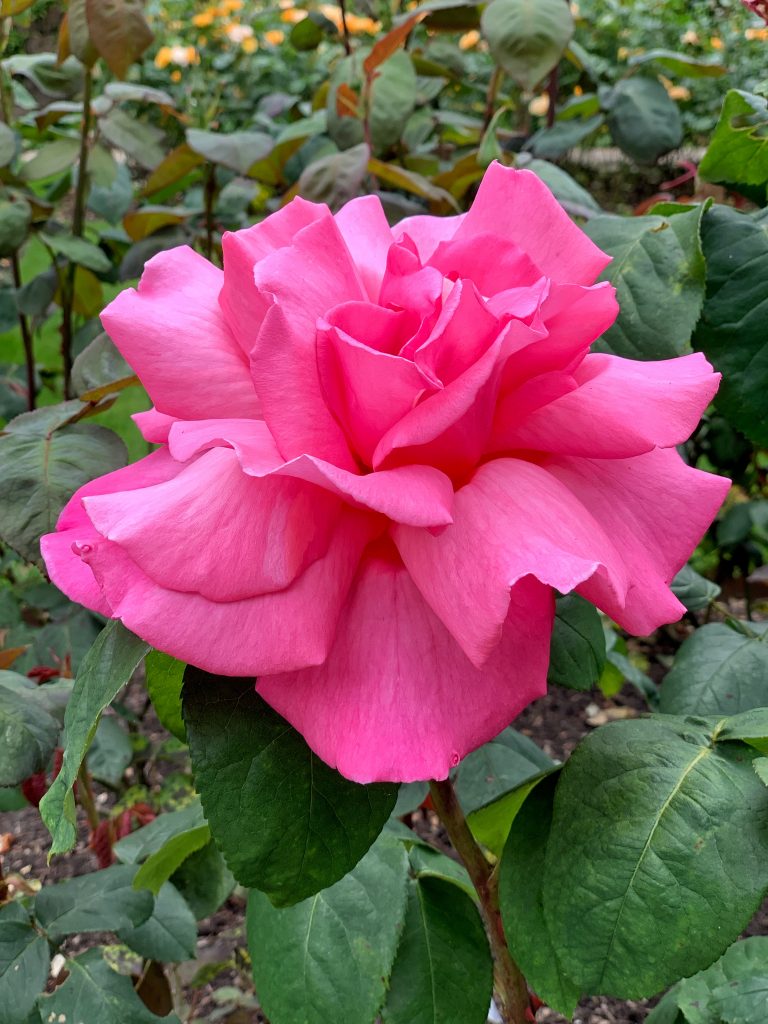 “Gather ye rosebuds while ye may,/ Old Time is still a-flying;/ And this same flower that smiles today/ To-morrow will be dying…”

An excerpt from ‘To the Virgins, to Make Much of Time’, from the collection of poems in  – ‘Hesperides’ (1648) by Robert Herrick (1591-1674). An English lyric poet and cleric who wrote more than 2,500 poems that remained largely forgotten until the end of the 20th century.

From the poem ‘Sacred Family’ (1913) by Gertrude Stein (1874-1946) and one of her most famous quotes. An American poet, playwright, art collector and novelist who moved to Paris in 1903 and remained there for the rest of her life. 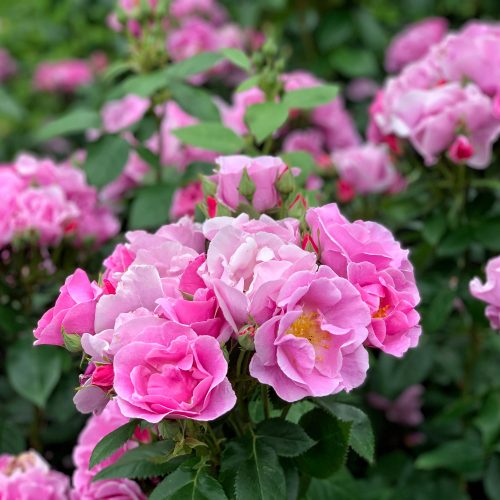 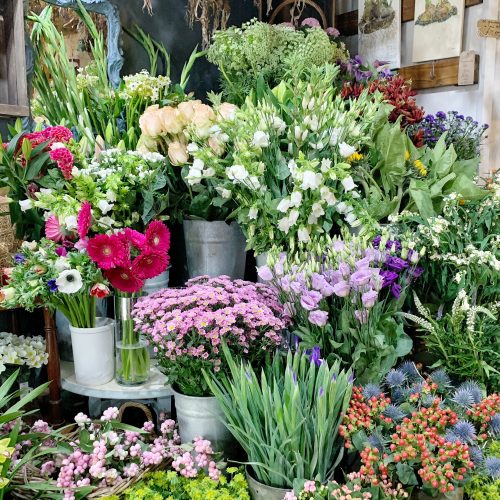 Romantic Quotes by British Novelists and Poets through the Ages

18 shares
escapetobritain.com is a participant in the Amazon Services LLC Associates Program, an affiliate advertising program designed to provide a means for sites to earn advertising fees by advertising and linking to Amazon.com. As an Amazon Associate I earn from qualifying purchases.