The Jewel Tower is, please excuse the pun, quite literally a hidden gem waiting to be discovered on your next visit to the Houses of Parliament. Although only small in size the 14th-century tower offers a fascinating glimpse into the history and workings of the Palace of Westminster over the last six hundred years. 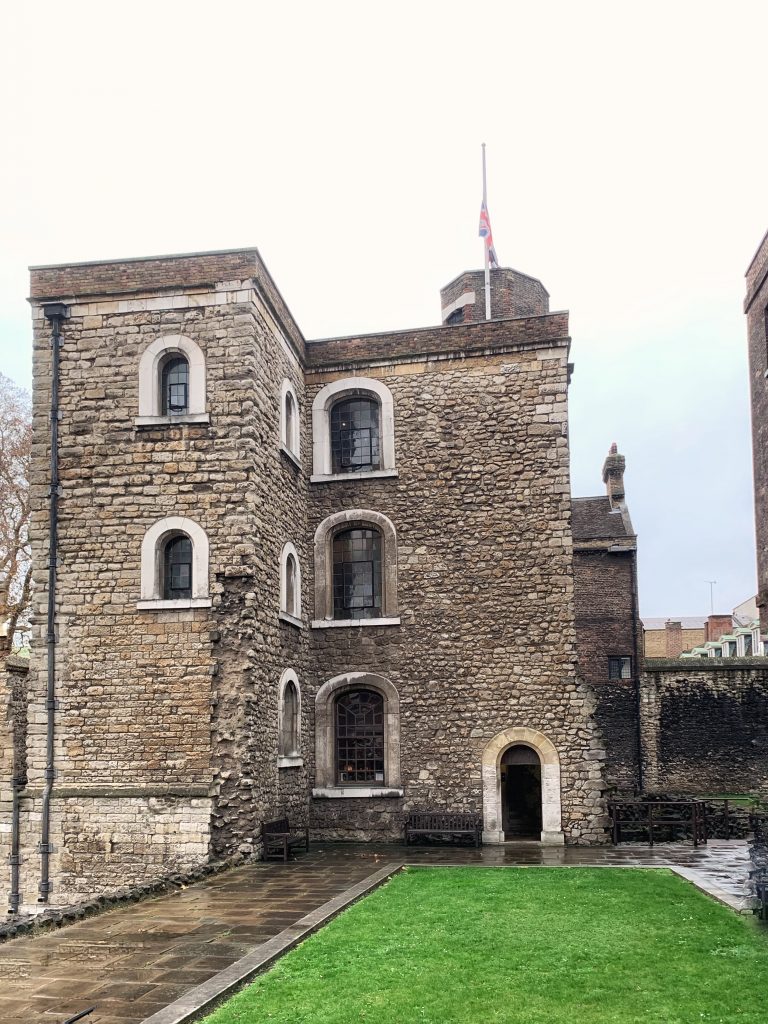 The Jewel Tower was built from 1365-66 within the Privy (Royal) Palace, under the supervision of master mason Henry Yevele (c.1320-1400), who is considered to have been the most successful mason of  late Medieval England. He also built the Bloody Tower at The Tower of London. 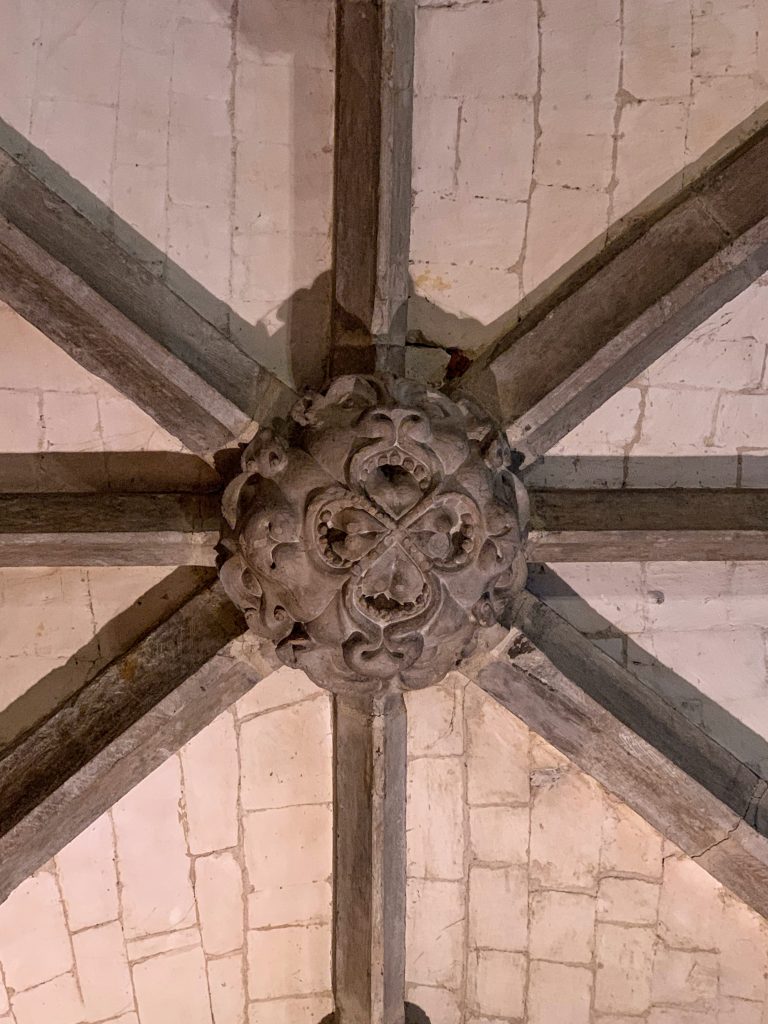 The Tower was constructed in an L shape over three storeys using Kentish Ragstone to house the personal treasure and possessions of Edward III, particularly silver plate. It was surrounded by a moat to the south and west which was fed by the River Thames and this helped to protect it from both theft and fire and provided fish for the King’s table. 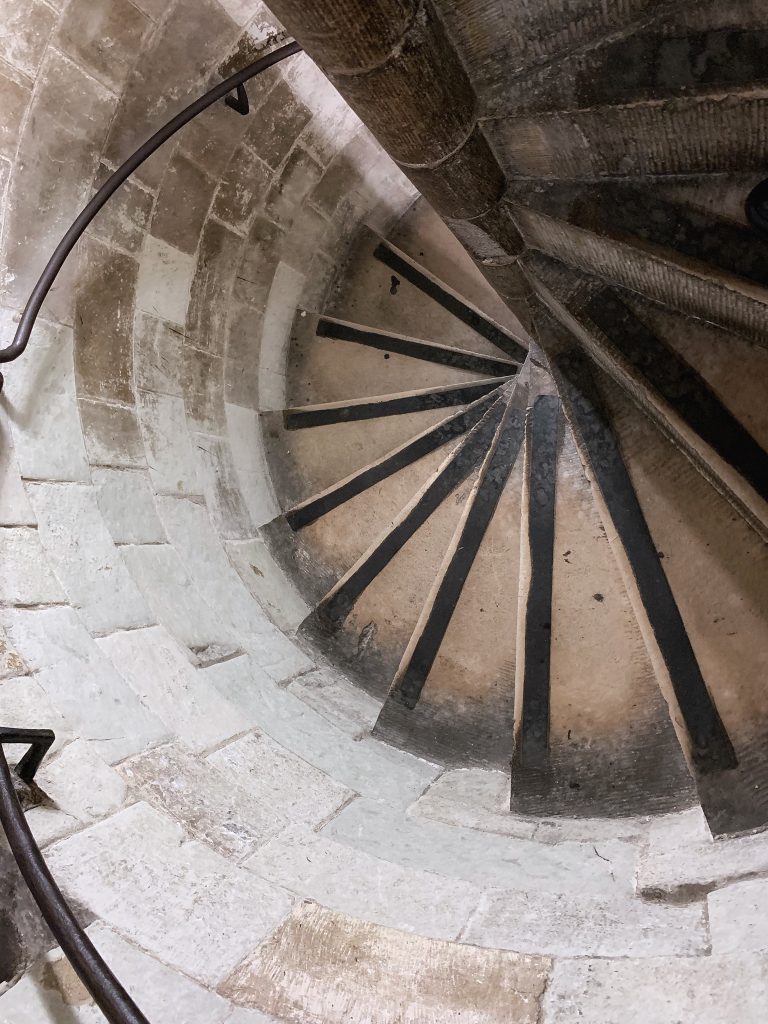 The Privy Palace moves to Whitehall during the Tudor Period

Areas of the Privy Palace were gutted by fire in 1512 and so Westminster as the principle Royal Residence in London finally came to an end after more than four centuries. Rather than reconstruct the palace Henry VIII decided to relocate the royal household to nearby Whitehall.

Whitehall, which was formerly called York Place, had been the residence of Cardinal Wolsey, the Archbishop of York. After his fall from grace, Henry seized all Wolsey’s properties and redesigned and extended Whitehall or White Hall, as the Royal Palace became known on account of the white stone used in the buildings.

For a period of time, after the Royal Palace had relocated to Whitehall, the Jewel Tower became a general storage area for royal belongings.

However, sometime towards the end of the 16th century, the building was handed over to the Clerk of the Parliaments and all Acts, documents and notes pertaining to Parliament were stored at the tower. In 1619 a fireproofed strong room was added on the first floor to protect the papers. 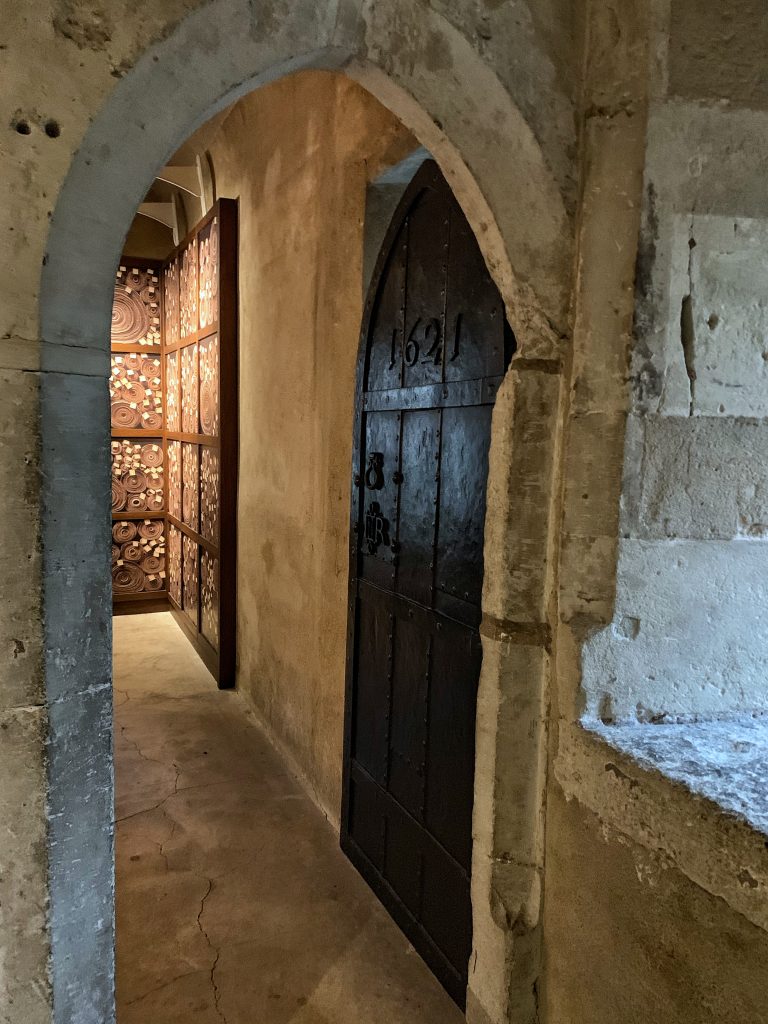 Over the course of the next couple of centuries, the Jewel Tower was renovated and upgraded to house the ever-burgeoning quantity of documents and improve its fire protection. In 1726 a brick partition was built between the two-second storey rooms and a stone vault was later added to the first floor. 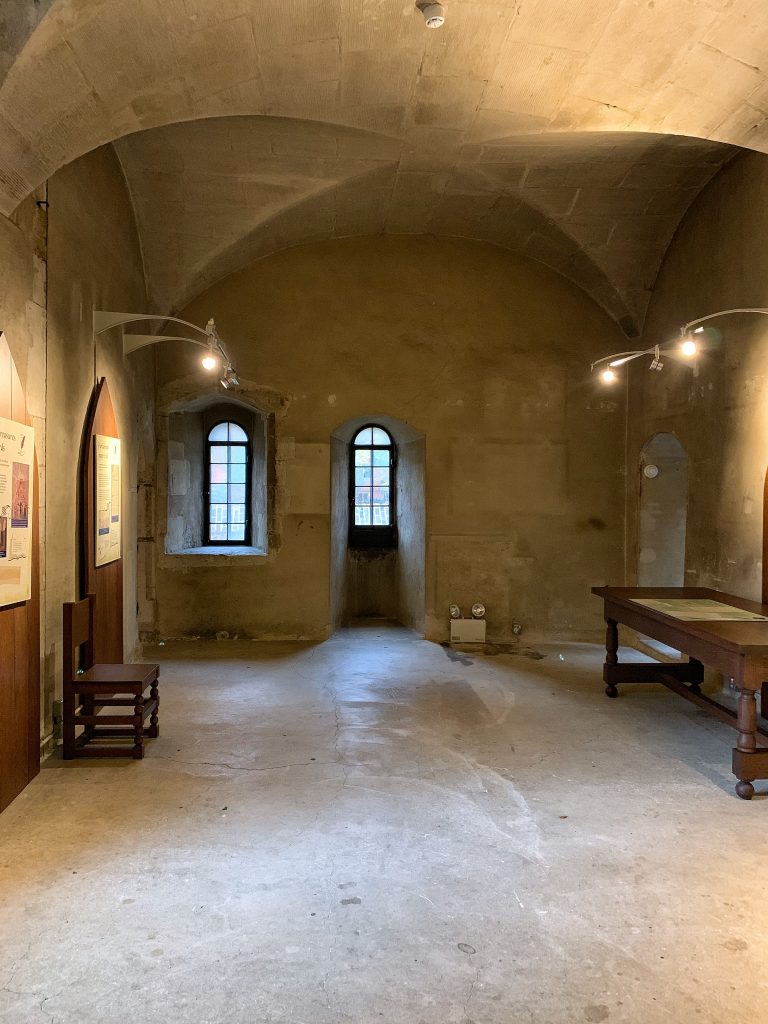 The Great Fire of Parliament in the 19th Century

In 1834, a large part of the Palace of Westminster, home to the Houses of Parliament, was razed to the ground by fire. It was the largest conflagration to occur in London since the Great Fire of London in 1666 and up until The Blitz (1940-41) during World War II. 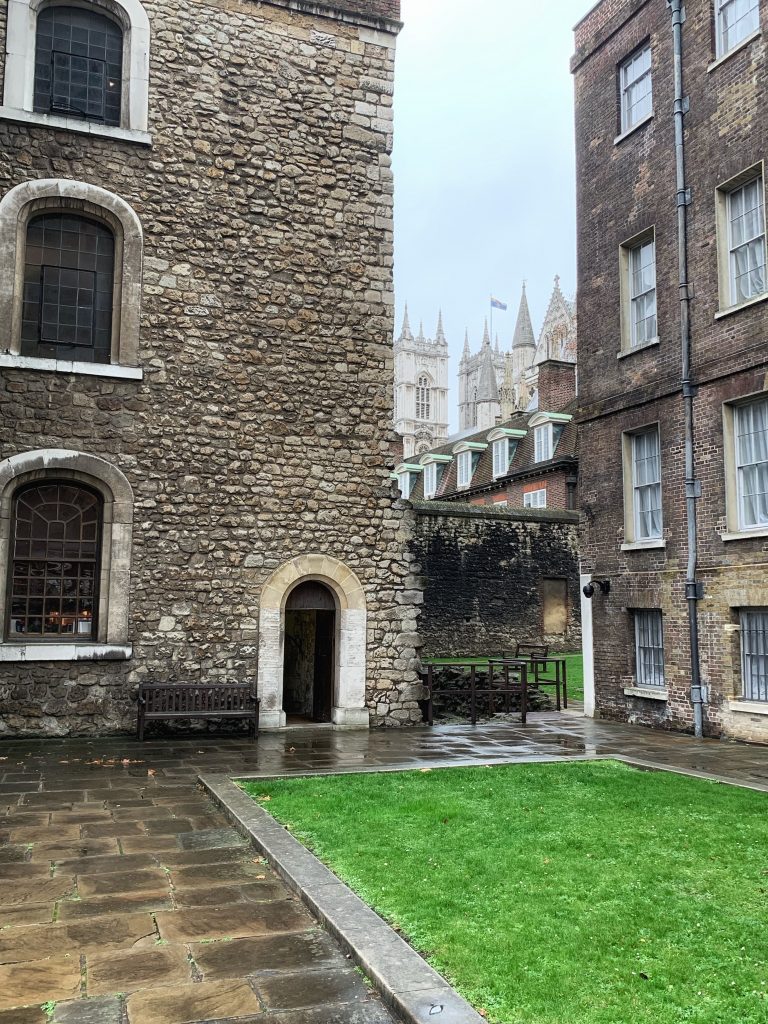 The Jewel Tower being slightly removed from the main Palace was left undamaged and so all records from the House of Lords were spared; unlike those of the House of Commons that were almost all destroyed in the fire.

Charles Barry and the New Houses of Parliament

Charles Barry won a competition and secured a contract t0 rebuild the Palace of Westminster in a Gothic Revival style. 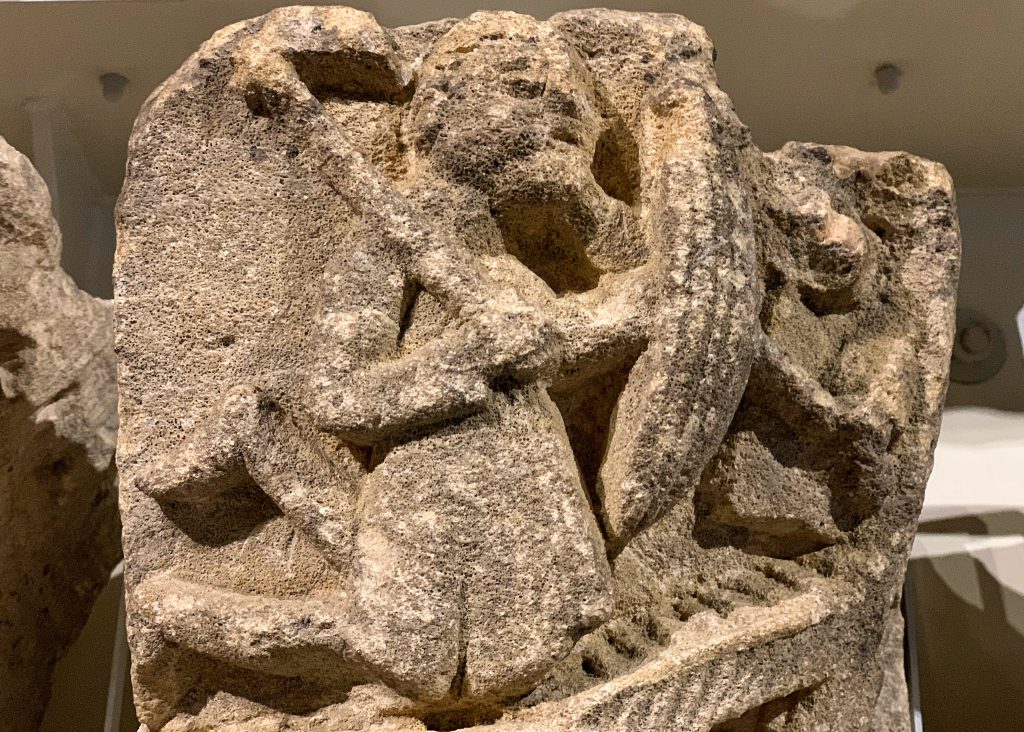 His plan meant that the rest of the surviving medieval buildings were demolished except for three (Westminster Hall, chapel of St Mary Undercroft and St Stephen’s Cloister) which were incorporated into the new design. And, due to its location, the Jewel Tower remained free standing. 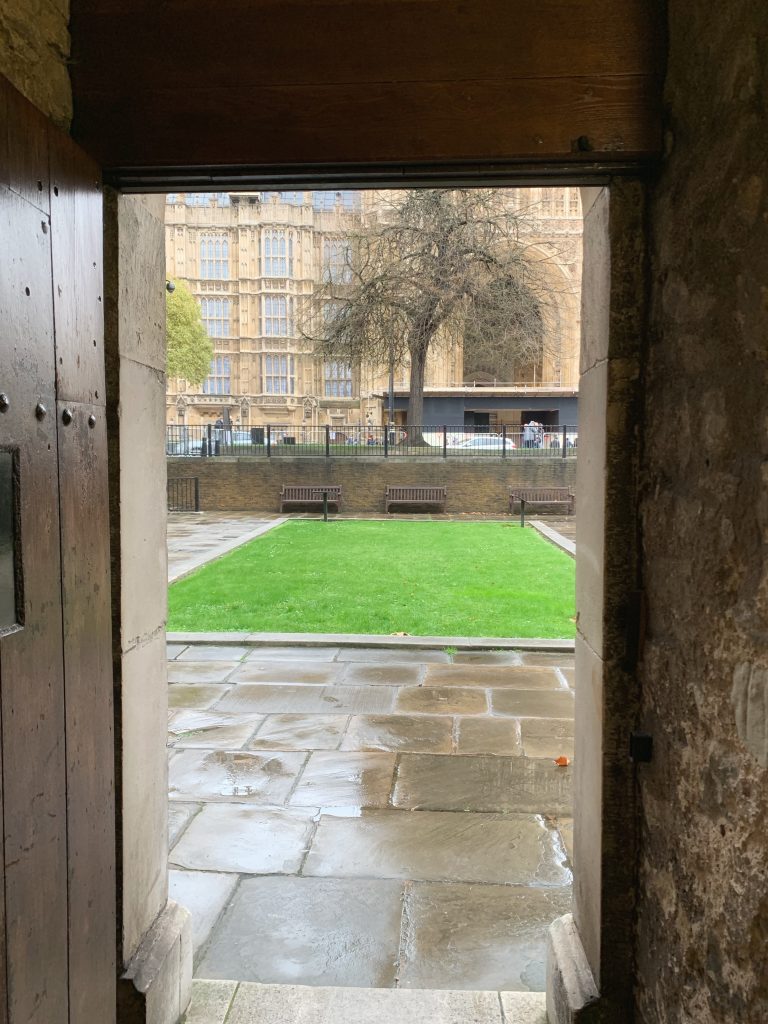 Victoria Tower was designed as a huge fireproof repository to house all the Parliamentary Archives and consequently, in 1864, all records held at the Jewel House were transferred over. The Tower didn’t remain redundant for long though because from 1869 it became a testing facility for the Board of Trade Standards Department that was more commonly known as Weights and Measures. 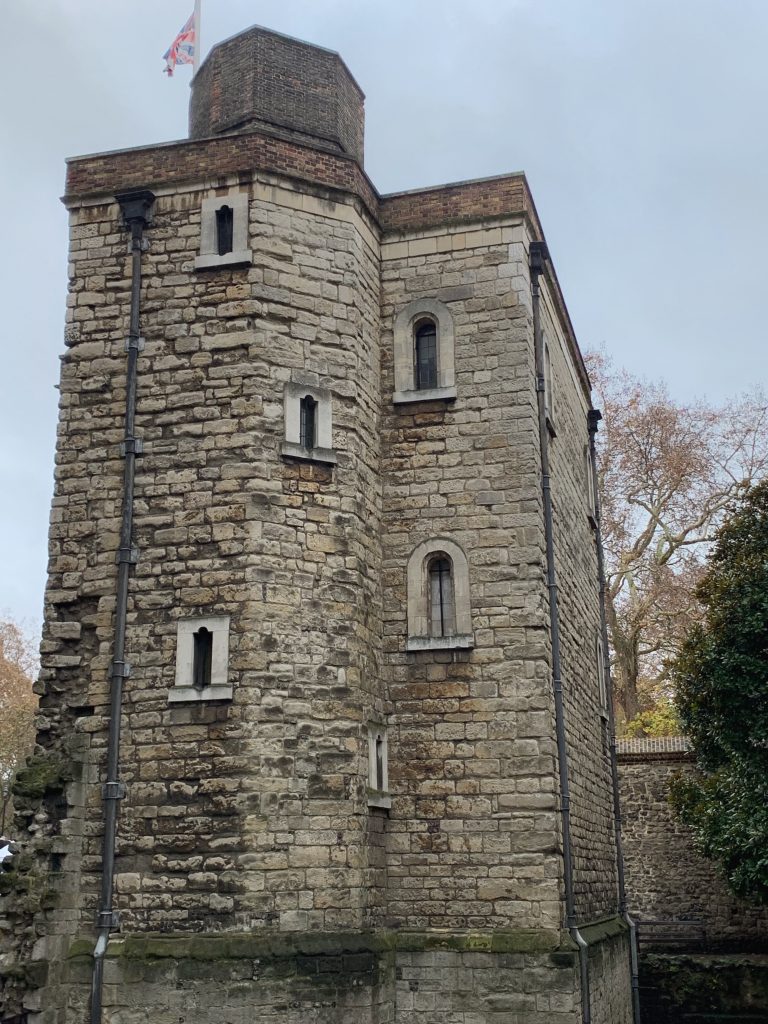 FROM THE 20TH CENTURY

The building was damaged during World War II by an incendiary bomb and the oak roofs had to be replaced after the end of the war, in 1948, by the Ministry of Works. In 1963 the original wooden foundations of the Tower were replaced with concrete and a section of this wood is on display in the main second-floor room. 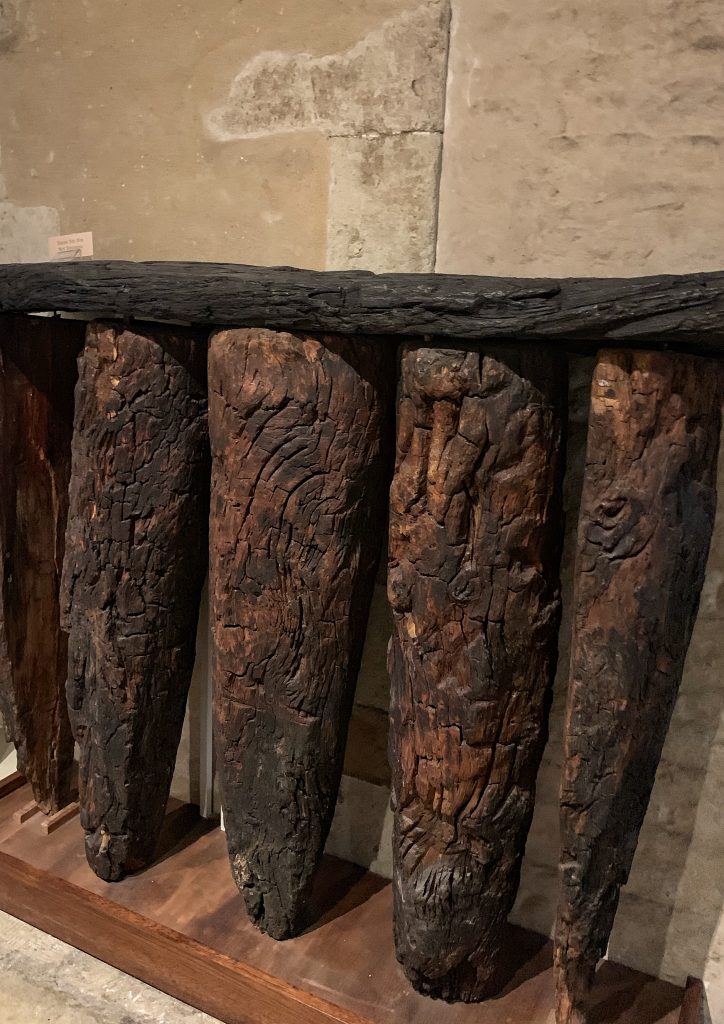 Today The Jewel Tower is cared for by English Heritage and is open to the public. It houses an interesting exhibition on the history of the building throughout the ages and a small shop and cafe is located on the ground floor.

Please check the English Heritage website for further details. Nearby, Victoria Tower Gardens is one of the best secret parks in London and is a great place to relax or enjoy a picnic with friends. Open on a daily basis and free to visit, a wander inside the green space can easily be combined to a trip to the Jewel Tower. Overall, the Jewel Tower of Westminster is easily one of the best-kept secrets of London.

Enjoyed reading about how to visit the Jewel Tower of Westminster? Pin it now, read it again later: 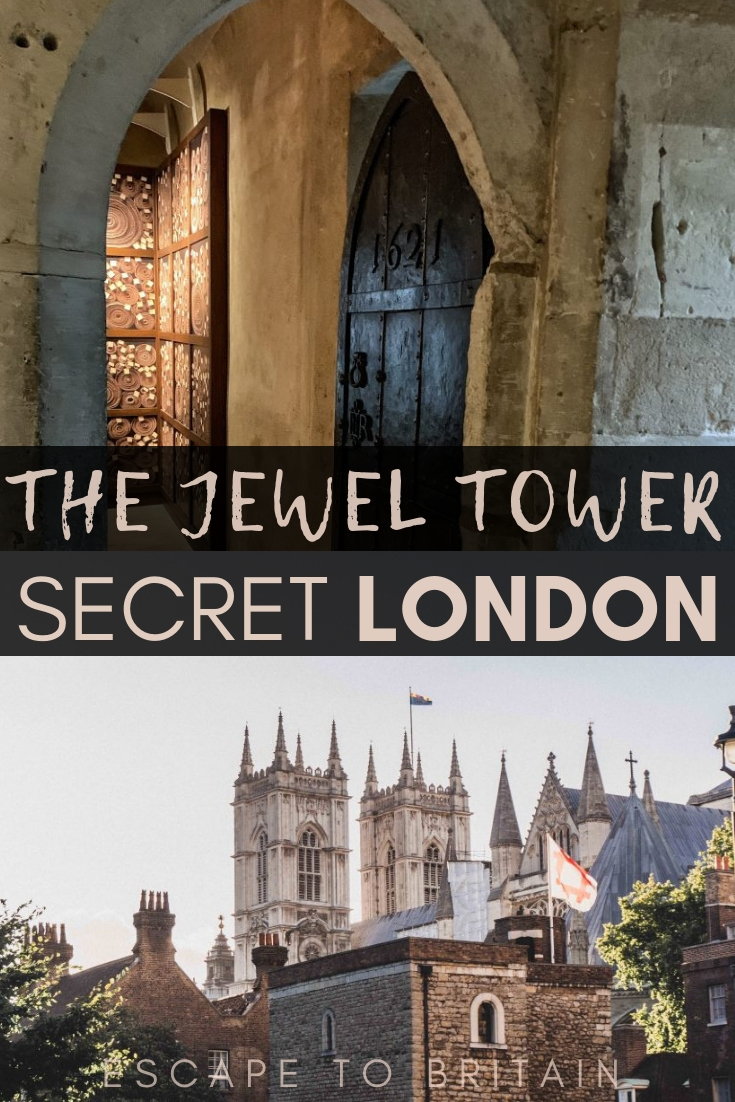 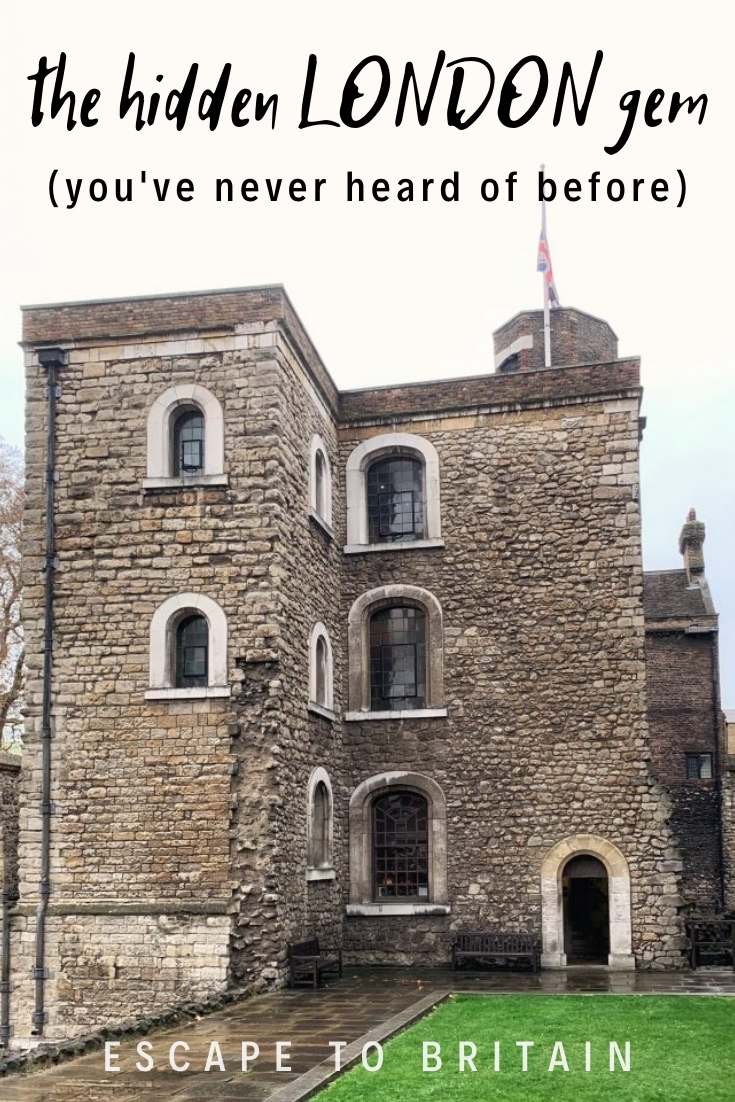 A Guide to Little Petherick: A Hidden Gem Close to Padstow
St Michael’s Mount Garden: A Tropical Paradise in Cornwall 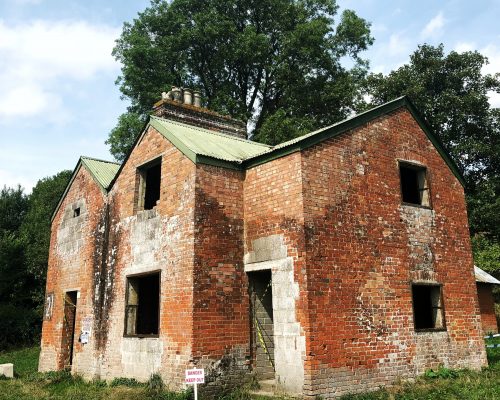 Imber: The Village on Salisbury Plain with No Postcode

114 shares
escapetobritain.com is a participant in the Amazon Services LLC Associates Program, an affiliate advertising program designed to provide a means for sites to earn advertising fees by advertising and linking to Amazon.com. As an Amazon Associate I earn from qualifying purchases.