With its world-famous university, simply stunning wealth of architecture, and surprising foodie scene, there’s more than a few reasons why you’ll want to visit Oxford on your next UK adventure. However, thanks to its incredible popularity, the City of Dreaming Spires is certainly not the cheapest city to visit! As such, we’ve put together a little list of the best fun and free things to do in Oxford for those visiting on a budget…

Oxford is the kind of city you can visit as a day trip from London, though we would personally recommend that you set a little more time aside for your visit, schedule allowing. You see, one day in the city scarcely begins to scratch the surface of what this top UK town has to offer. And while it’s not the most budget-friendly of destinations, spend an entire weekend in Oxford and you’ll soon discover a wide array of historic attractions, wonderful eateries, and stunning streets. 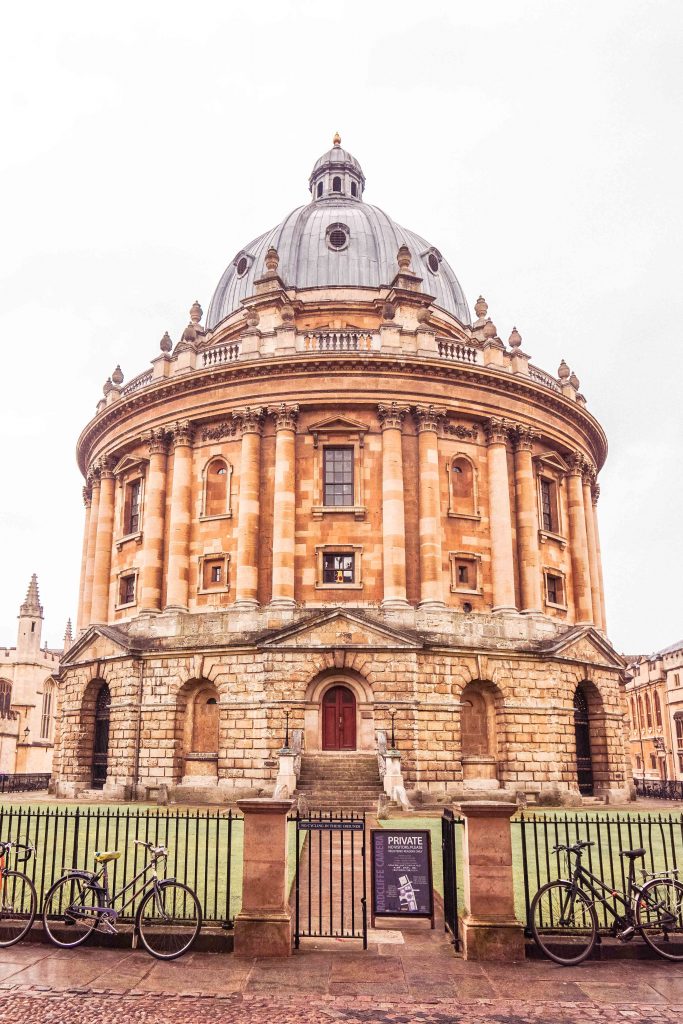 #1 Wander around a museum for free in Oxford!

One of the best things about visiting some of the UK’s most popular cities is the fact that it couldn’t be easier to enjoy many of the museums and cultural hubs in each destination for free. In Oxford, there are a number of free museums to enjoy. This includes the Ashmolean museum and the Museum of Oxford (which tells the story of Oxford and how it came to be known as the home city for one of the most famous museums in the world).

Of all the free things to do in Oxford, a visit to the covered market is one thing that is perfect for bad and rainy weather, as well as those looking to cut costs while discovering the City of Dreaming Spires. Head to the market during opening hours and you’ll soon discover over 50 independent vendors selling everything from fresh-cut flowers to delectable sweets. And if you’re looking for a delightful takeaway drink? Look no further than Moo-Moo’s, which sells drinks to satisfy even the most sugary of sweet tooths.

While some of the more famous colleges charge an entrance fee (among these being Balliol College and Christ Church College), some of the lesser-known University Colleges don’t charge an entrance fee at all. For example, All Souls College was founded by Henry VI of England and the Archbishop of Canterbury in the 15th-century and is free to visit from 2-4 PM on weekdays and Sundays. 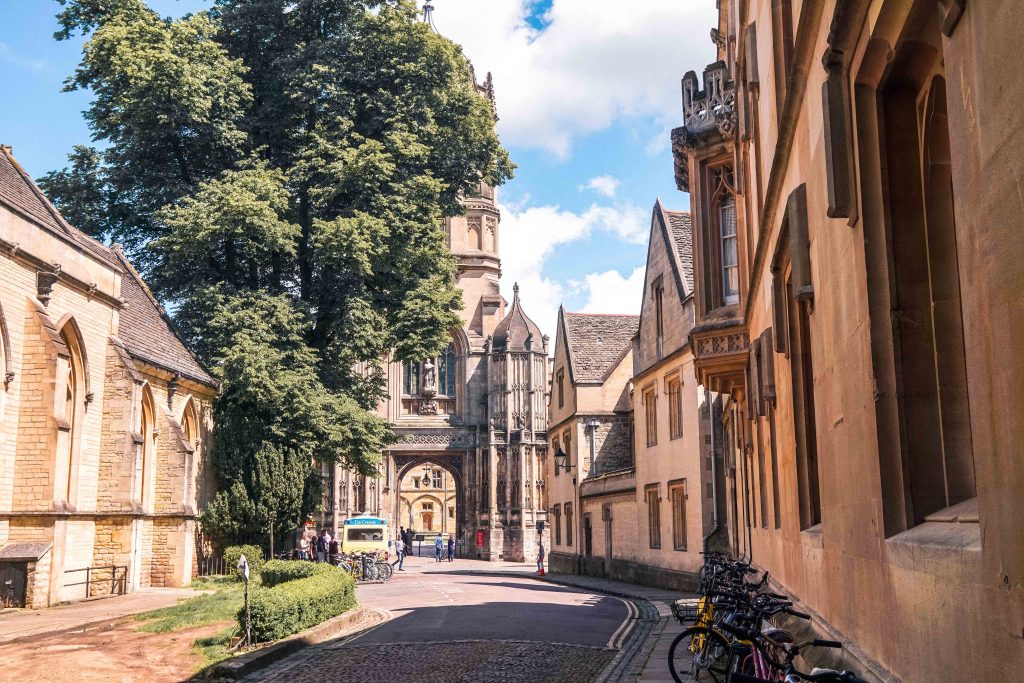 As well as being the home to many Harry Potter filming locations, Oxford also happens to be the birthplace of Alice in Wonderland. As such, one of the best free activities in Oxford is to follow in the footsteps of Alice in Wonderland, and those of Lewis Carroll (the series’ writer, whose real name is actually Dodgson).

Some of the top stops to check off your list include Alice’s Shop (which sells all kinds of Alice in Wonderland memorabilia) and Folly Bridge (which provides wonderful views over the River Thames). If you are also looking for a fantastic picnic spot to enjoy a light snack during your budget visit to Oxford, then the grassy banks close to Folly Bridge are a lovely place to sit down and watch the world go by for a little while.

Fans of the wizarding world of Harry Potter will be delighted to discover that many of the Harry Potter films were shot partially in Oxford, meaning that even a low-cost sojourn of the city can easily entail some magical features. Though you’ll have to pay to visit Christ College (where many Cloister scenes from Harry Potter were filmed), other free Harry Potter locations in Oxford include spying the Bridge of Sighs & Oak Tree at New College.

Though you cannot visit the interior of the Bodleian Library, the iconic domed library can be admired from its exterior, was used during the filming of the Harry Potter movies, and is one of the most iconic places to see in the Oxfordshire city. Another location which is free to visit and doesn’t necessarily feature in the film or the books, but is where producers found plenty of inspiration for filming, is that of the Oxford Natural History Museum. 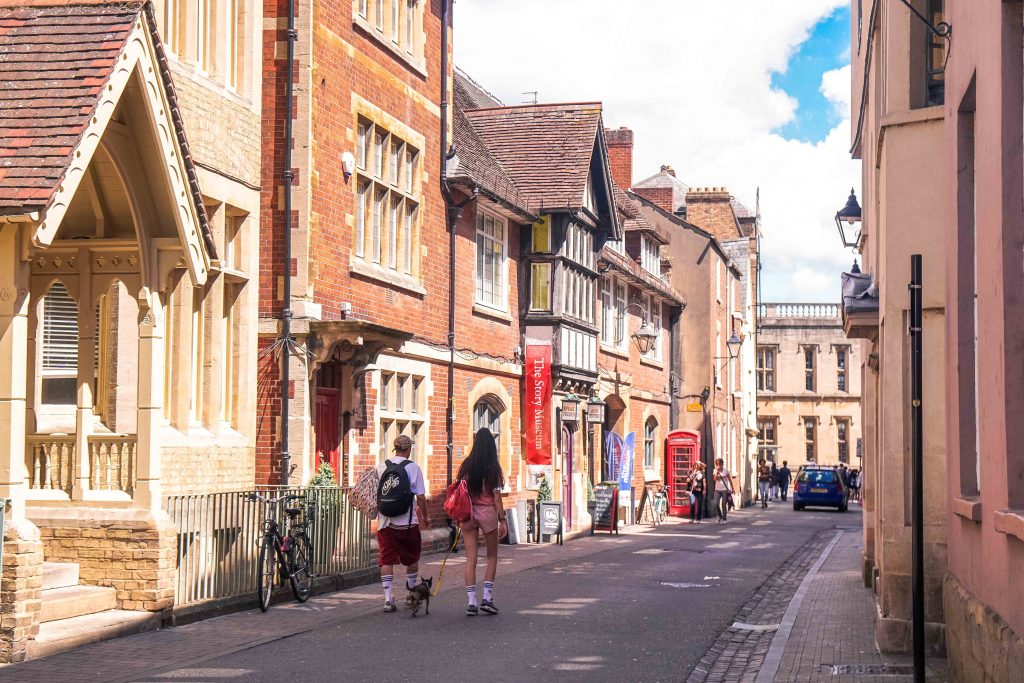 #6 See the largest single room selling books in the world

You may well not know this, but one Oxford bookshop has a particularly unusual claim to fame. You see, Blackwell’s in the very heart of the city hosts regular events and is home to a rather surprising secret. Head inside the rather unassuming interior, and there are shelves and shelves of books to explore, as well as the cavernous underground Norrington Room, which holds a world breaking title as being the largest single room selling books in the world.

#7 Seek out hidden gems in Oxford

Of course, Oxford isn’t just home to world-famous colleges and buttery stone architecture. Instead, there are a myriad of things to enjoy in the city which are a little off the beaten path and little-known, even by many residents. From seeking out medieval architecture to spying rather unusual stained-glass window designs, here’s a complete guide to the best-kept secrets in Oxford.

#8 Walk around the city

Last but not least, it must be said that one of the most magical things to do in Oxford (that is also completely budget friendly) is to simply stroll around the city and allow your feet to guide you where they may. Oxford is fairly easy to walk around on foot (though be cautious of the many cobblestone lanes and be sure to leave your high heels at home) and many of the major attractions can be seen and experienced over the course of a day, simply by wandering around.

#9 Enjoy a picnic in Port Meadow

When the sun is shining and the weather is warm, one of the best ways to enjoy the many green spaces which Oxford has to offer is to enjoy a picnic in Port Meadow. Given to the City of Oxford by Alfred the Great, it’s a true piece of countryside in the very heart of the city.

Enjoyed reading about the best fun and free things to do in Oxford? Pin this article now, read it again later: 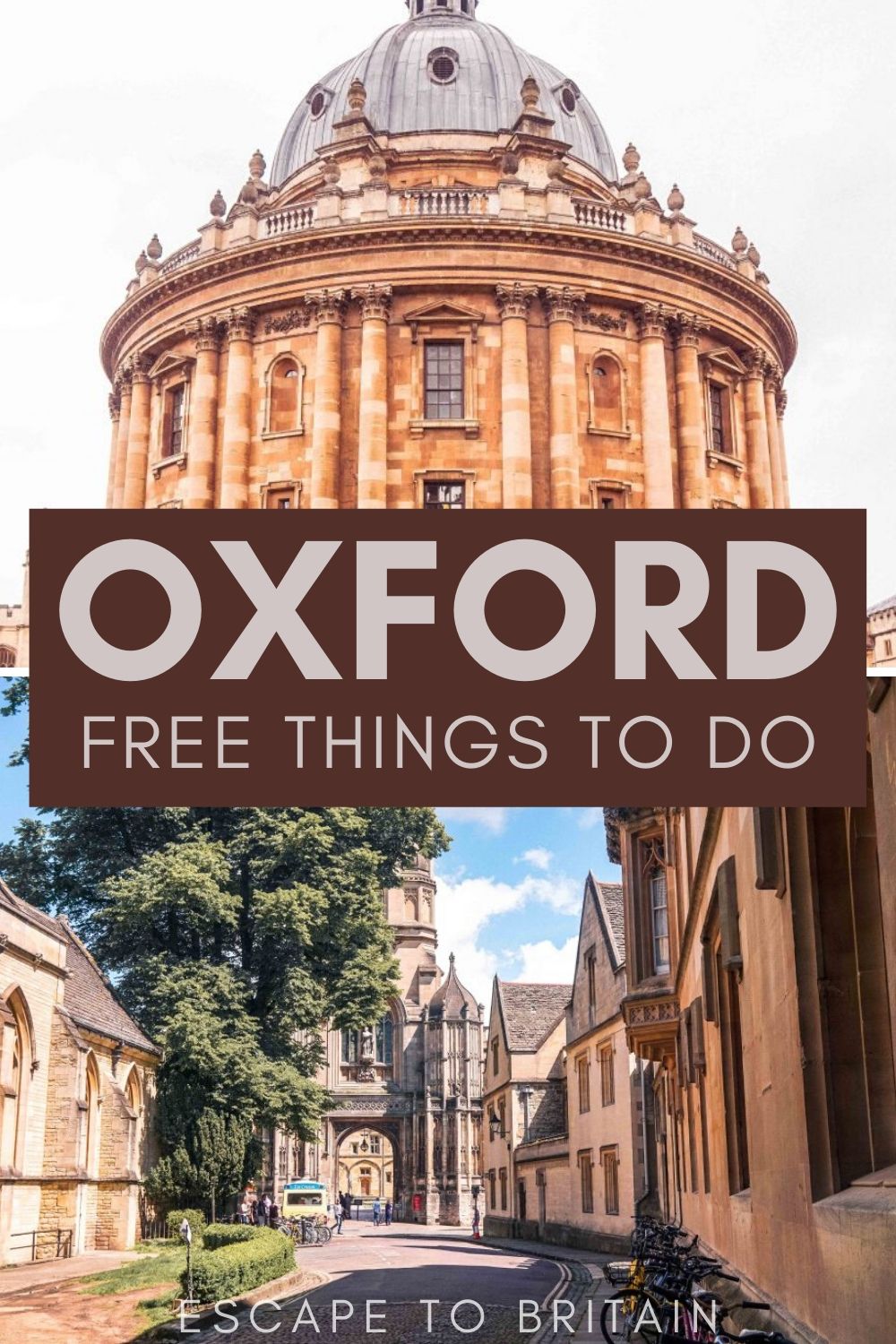 How to Spend a Rainy Day in Exeter (Indoor Activities)
Budget, Cool, Fun & Free Things to do in Exeter, Devon 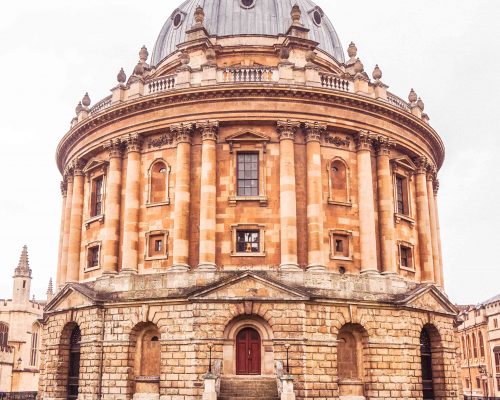 An Oxford Day Trip: How to Spend One Day in Oxford Itinerary

7 Reasons You Must Visit the Cotswolds On Your Next England Trip!

130 shares
escapetobritain.com is a participant in the Amazon Services LLC Associates Program, an affiliate advertising program designed to provide a means for sites to earn advertising fees by advertising and linking to Amazon.com. As an Amazon Associate I earn from qualifying purchases.