Devon is a wonderful region and the only English county which boasts two coastlines. As you might expect from a destination surrounded by so much sea, there’s no shortage of quaint and beautiful fishing villages in Devon. Here’s our ultimate guide to the best of towns by the seaside you’ll love frequenting during your next South West adventure! 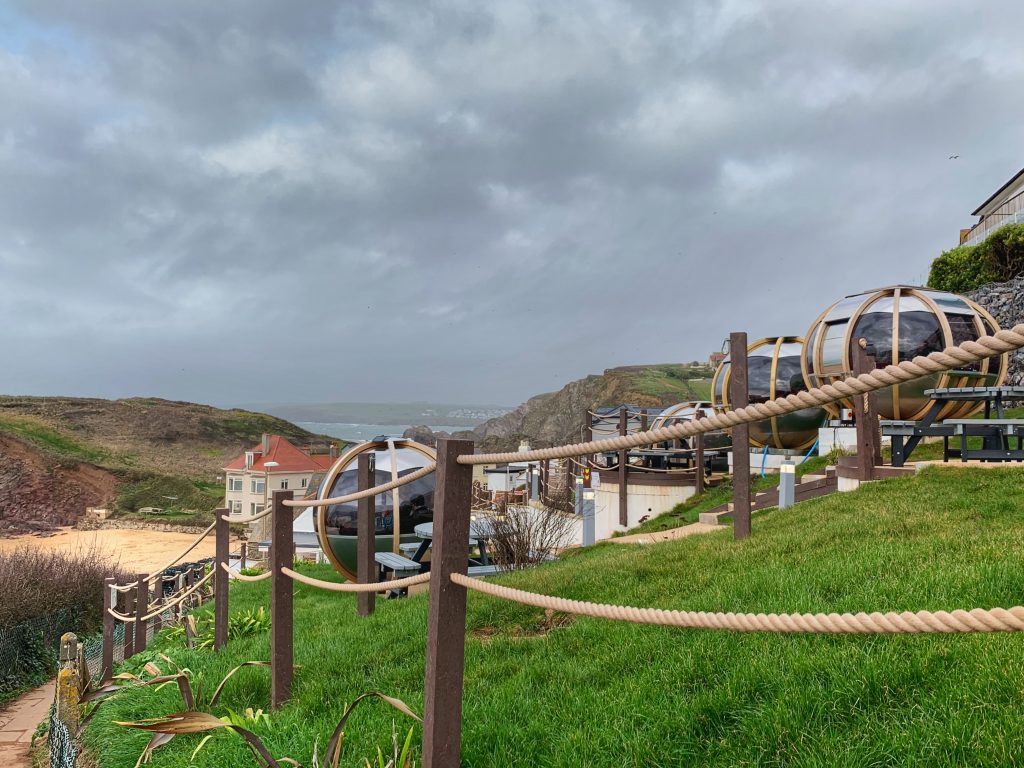 Situated in the South Hams (an area we highly recommend frequenting if you’re in search of quaint villages and beautiful beaches), the village of Dittisham is a little off the beaten tourist track and has little by way of attractions. Instead, the charm of the place lies in its secluded nature and pretty vistas.

Fans of Agatha Christie will be delighted to discover that nearby, just the other side of the River Dart estuary, it’s possible to visit Greenway, the writer’s home and estate. Now owned and managed by the National Trust, Greenway is free to visit for National Trust members and is paid entrance for everyone else. 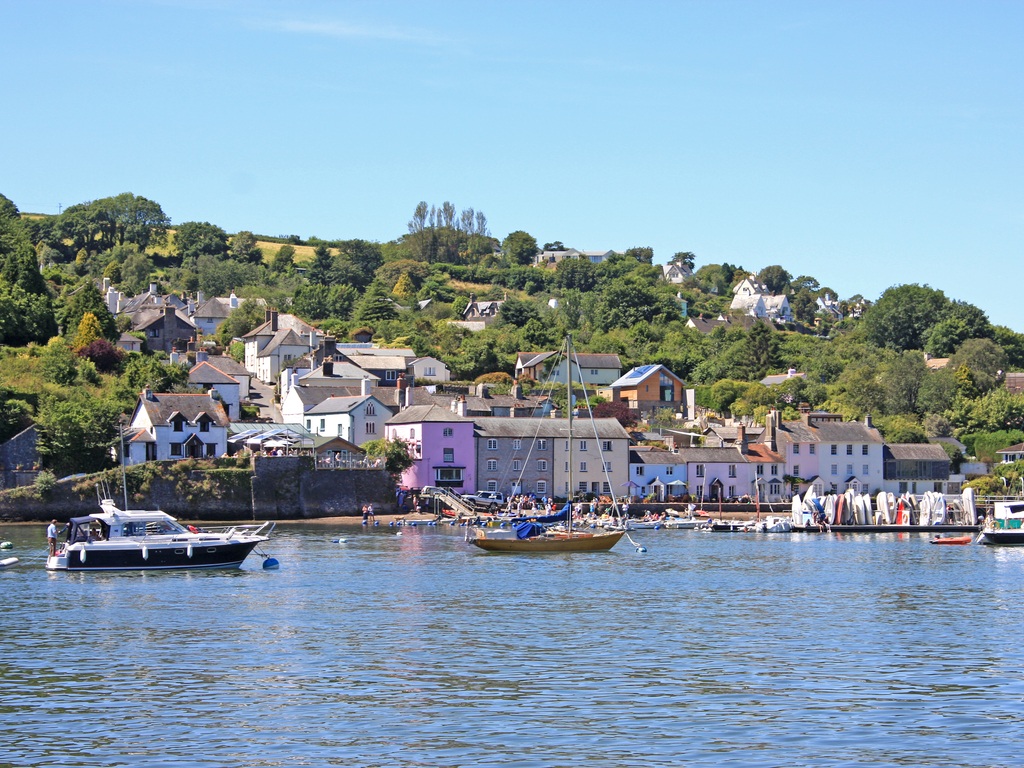 Often said to be the ‘prettiest village in Devon,’ the main high street running through Clovelly is quite literally so steep that no cars or motorised vehicles can go up and down it. Instead, villagers use ‘sled’ (wooden sleds pulled by rope) to transport their goods and groceries from the car park into the village centre.

Overlooking the sea and home to a picturesque harbour offering views up into the cobblestone streets and quaint cottages of the village, it’s worth noting that you’ll actually have to pay a fee to visit Clovelly! After all, the private village has been owned by the same family for decades. 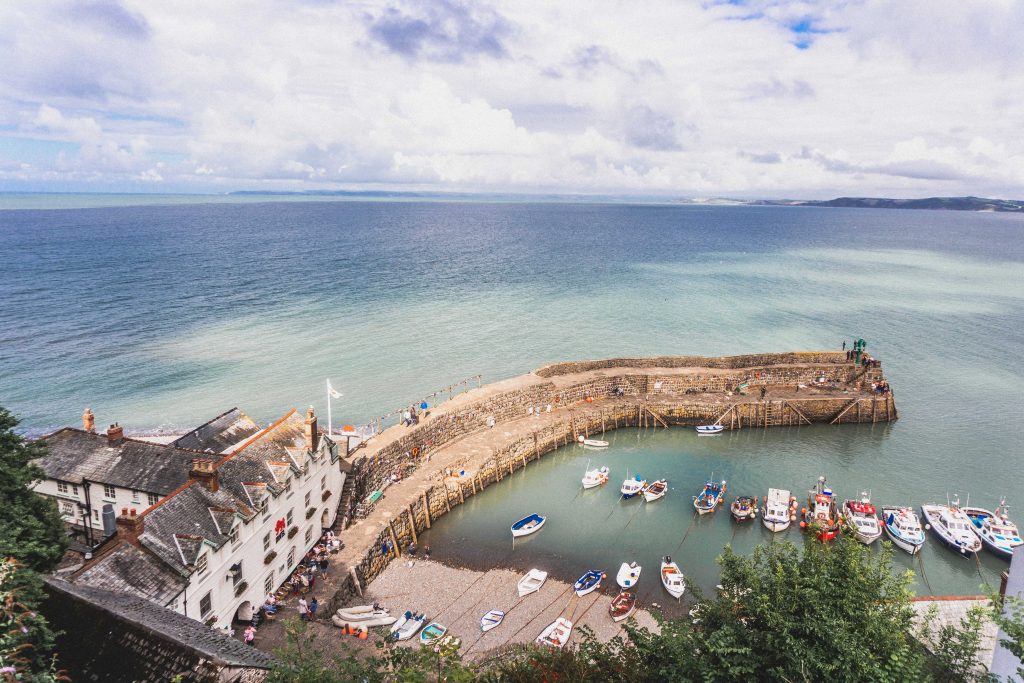 The delightful village of Budleigh Salterton is just 15km South-East of Exeter, making it an easy day trip from Exeter (provided you have access to a car). Once in the seaside settlement, some of the best things to do include indulging in fish and chips along the seaside and shopping in some of the independent stores in town. 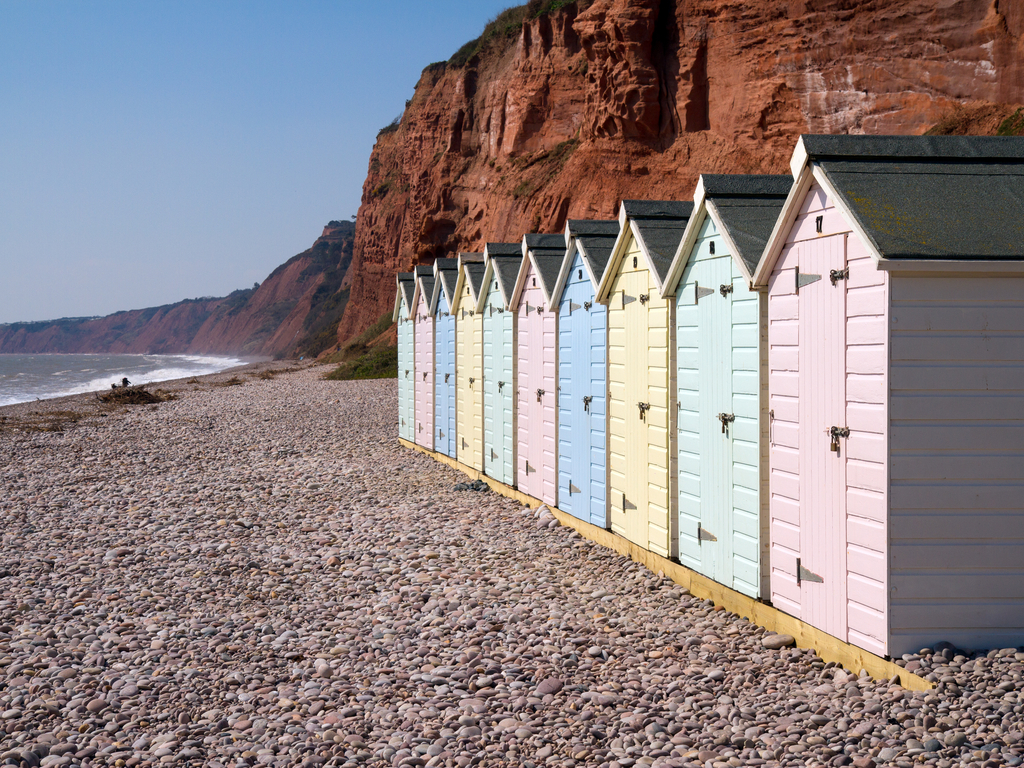 One of the three Devonian settlements which make up the ‘Torbay’ area of the ‘English Riviera’, the smallest of the three is Brixham, an adorable fishing community filled with independent shops and eateries. While the other two larger towns of Torquay and Paignton have more of a metropolitan vibe, Brixham is more laid back and a stroll through the Devonian town can feel akin to stepping back into a time long past. As well as many fish restaurants, Brixham boasts a number of souvenir stores. Just a short drive away, Berry Head is a beautiful headland featuring fantastic vistas and the ruins of Napoleonic era forts. 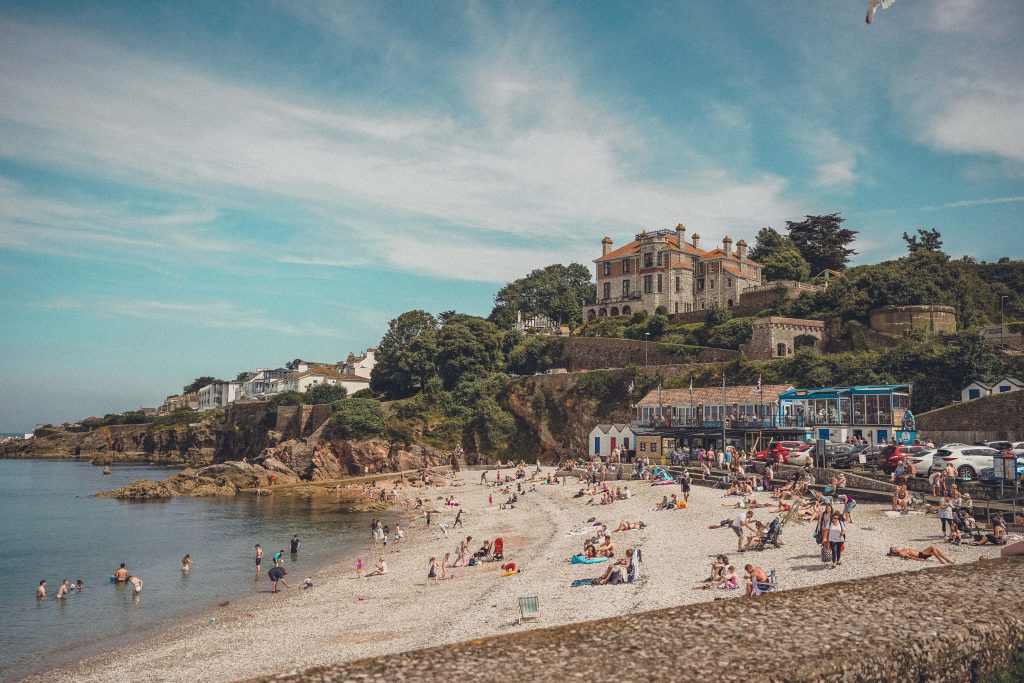 Just across the bay from Teignmouth, the charming town of Shaldon is set against the backdrop of a fairly steep cliff and is not only home to a charming port (offering lovely sunset views), a handful of eateries (including several ice cream shops), but also a secret Smuggler’s Cove, which in turn leads to a secluded beach that makes for the most romantic of picnic spots. 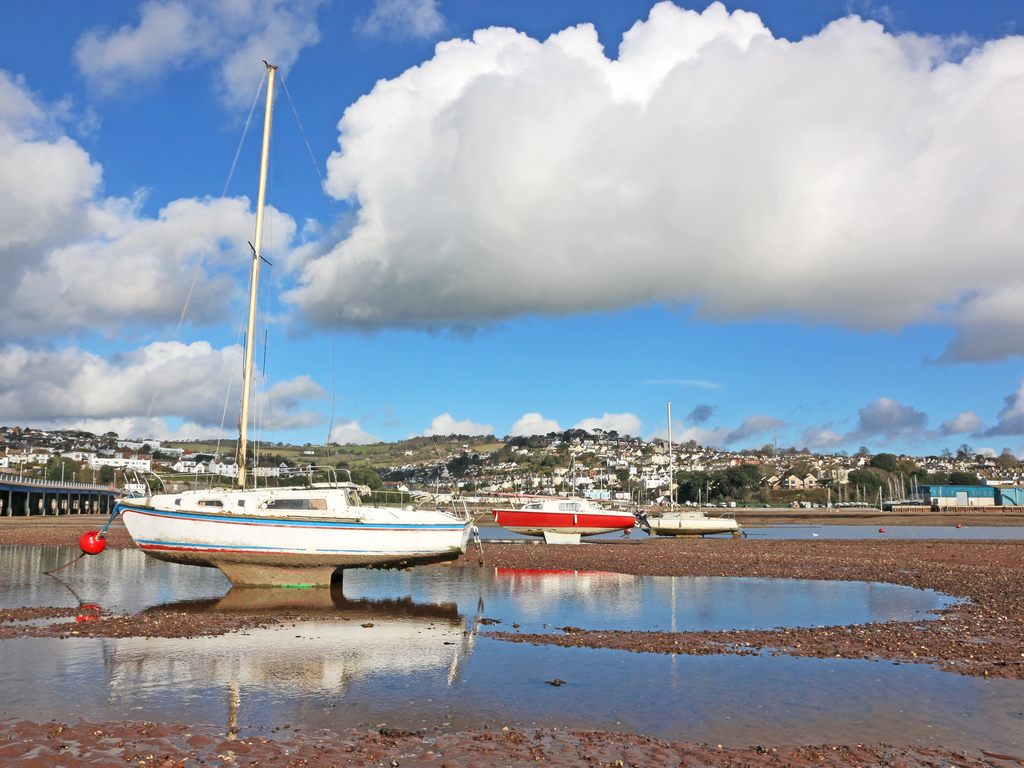 Hope Cove is rather unusual in that it actually consists of two villages, Outer Hope and Inner Hope. Stretching along the coastline of Bigbury Bay, and protected by the headland known as Bolt Tail, is a small village that many people are unaware even exists.

A well kept local secret that boasts two glorious sandy beaches and an array of small eateries, Hope Cove is a delightful hidden gem worth visiting in any season, though is perhaps best seen during the summer months. If you’re feeling particularly adventurous, you can hike over the nearby headland and check out the sandy South Milton Sands (which is home to one of the best beach hut cafés in Devon). 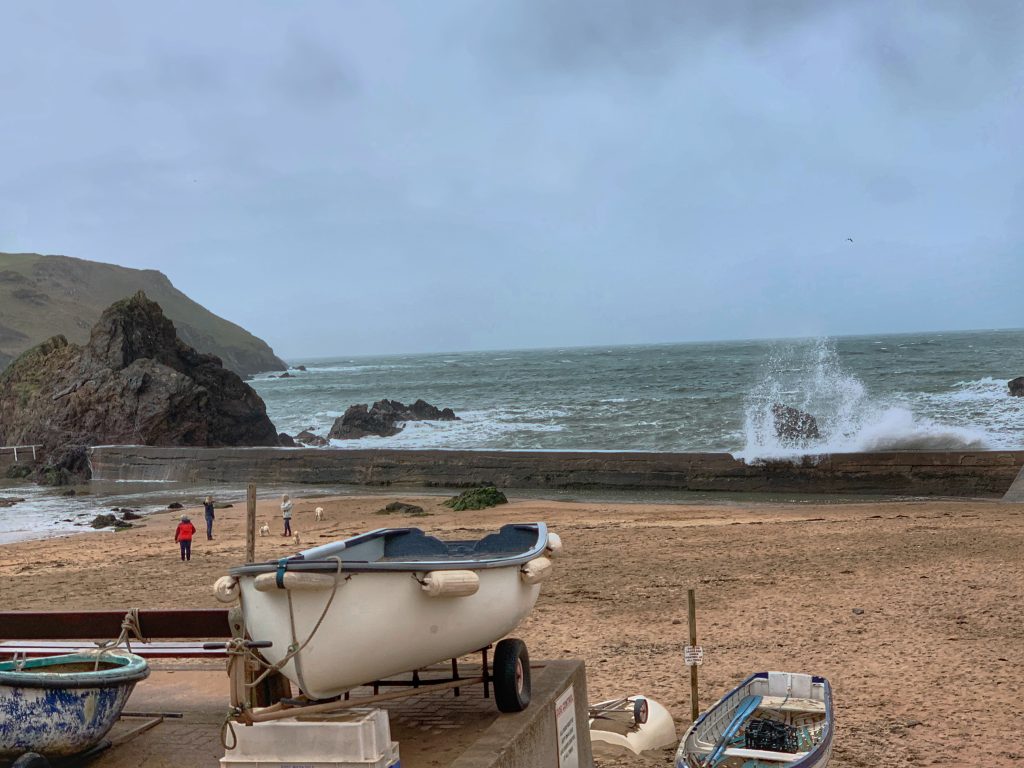 Best-know for its quarry caves, Beer is to be found in East Devon and is only 1 mile or so from the town of Seaton, meaning that a visit to Beer can be easily combined with a trip to Seaton. A charming town filled with fish and chip shops and souvenir stores (not to mention a popular beach), the Beer Quarry Caves are an absolute must-visit, having been in use since at least Roman times. Of all the fishing villages in Devon, Beer is undoubtedly one of my favourites. 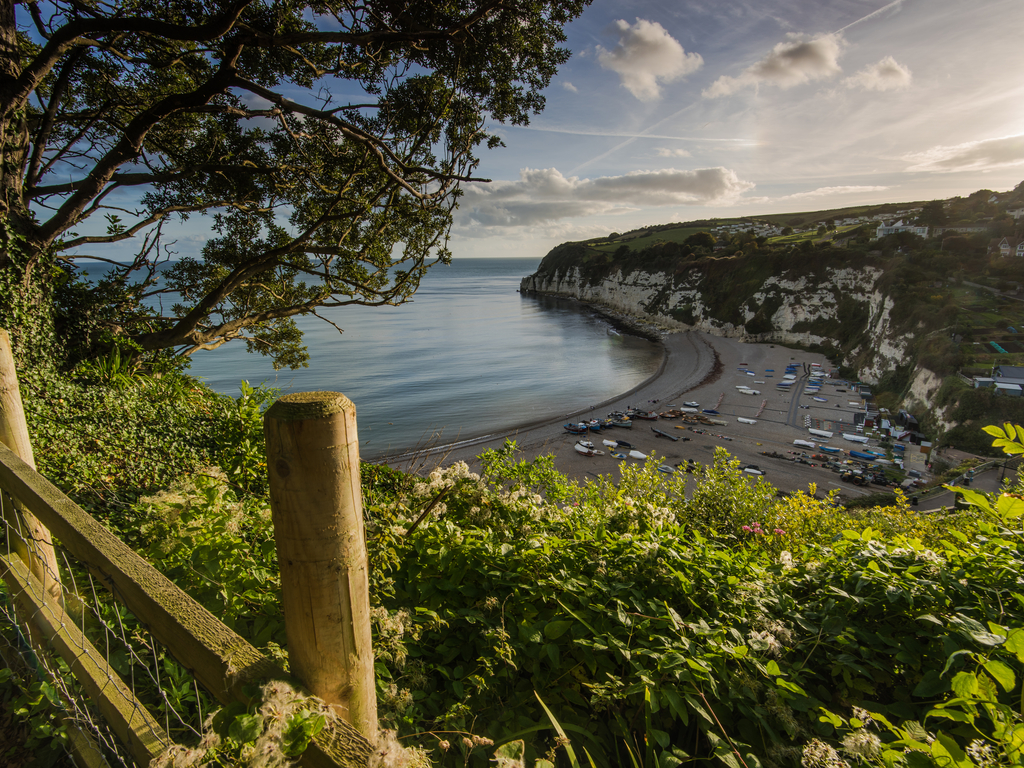 Just along the coastline from the literally lost village of Hallsands (a village swept away by a storm during the 20th-century), the village of Beesands is situated on the beach and comprises of one long row of houses. Boasting several pubs and a long stretch of beach, which happens to be dog-friendly all year ’round, Beesands also makes for a great starting point from which to explore the local area. 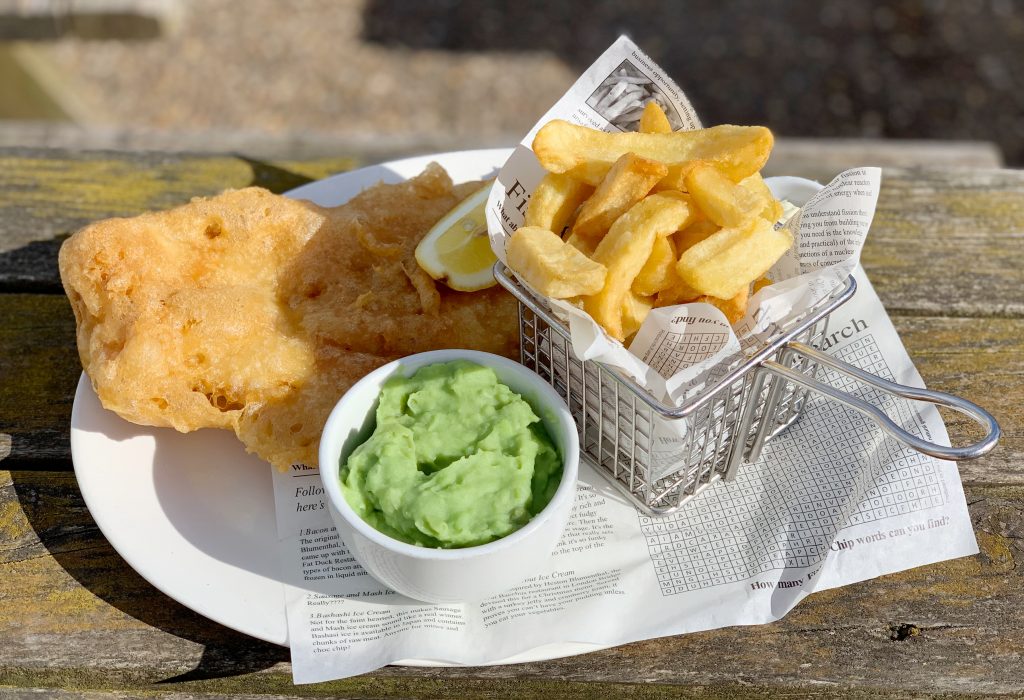 Situated along the world-famous Jurassic Coastline, a coastal stretch known for its wealth of fossil finds, Seaton is a delightful town close to the Devonian border with Dorset. Facing towards Lyme Bay, the town boasts beaches, coastal walks, independent shops selling souvenirs, and plenty of foodie hotspots. 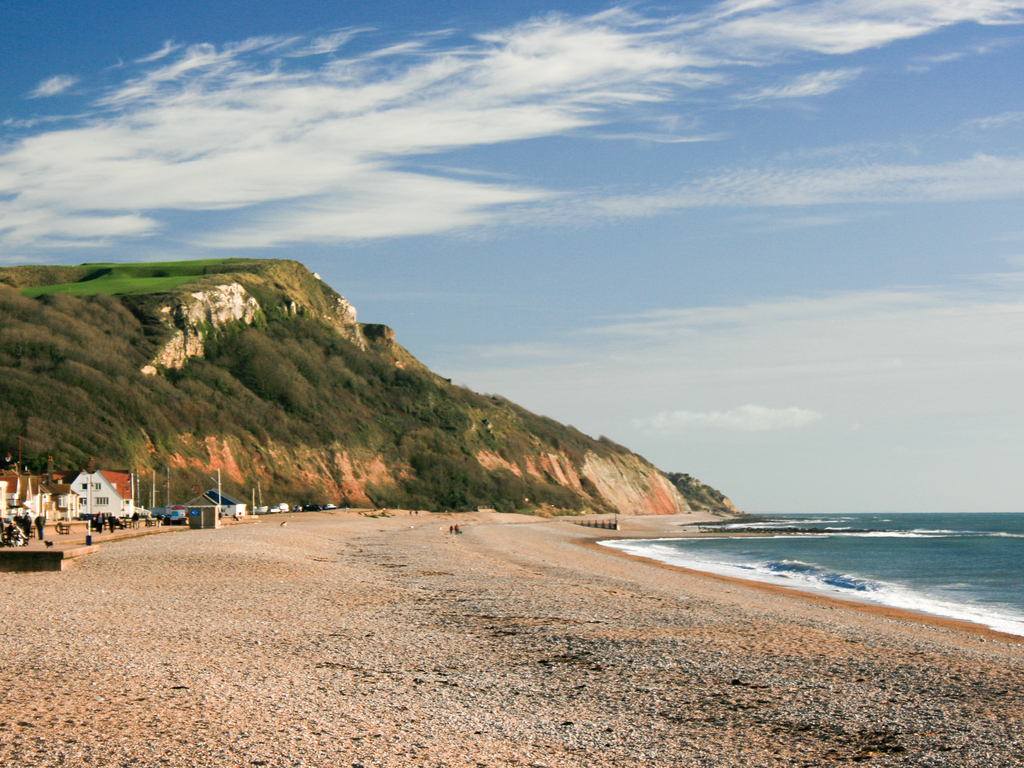 Noss Mayo is a ‘must-see’ perfect picture postcard village set in a tranquil area of the South Hams! Steeped in history, teeming with diverse marine life and water sports aplenty, there’s something for everybody. Some top highlights of the town include plenty of sea-inspired restaurants, nearby coastal walks, and, of course, stunning water vistas. 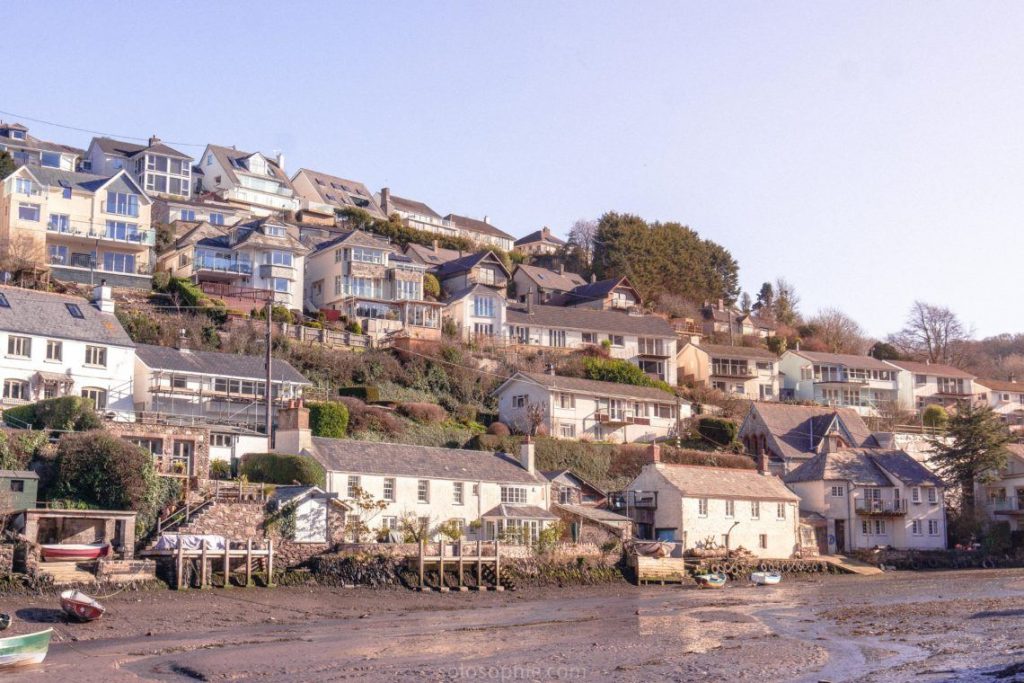 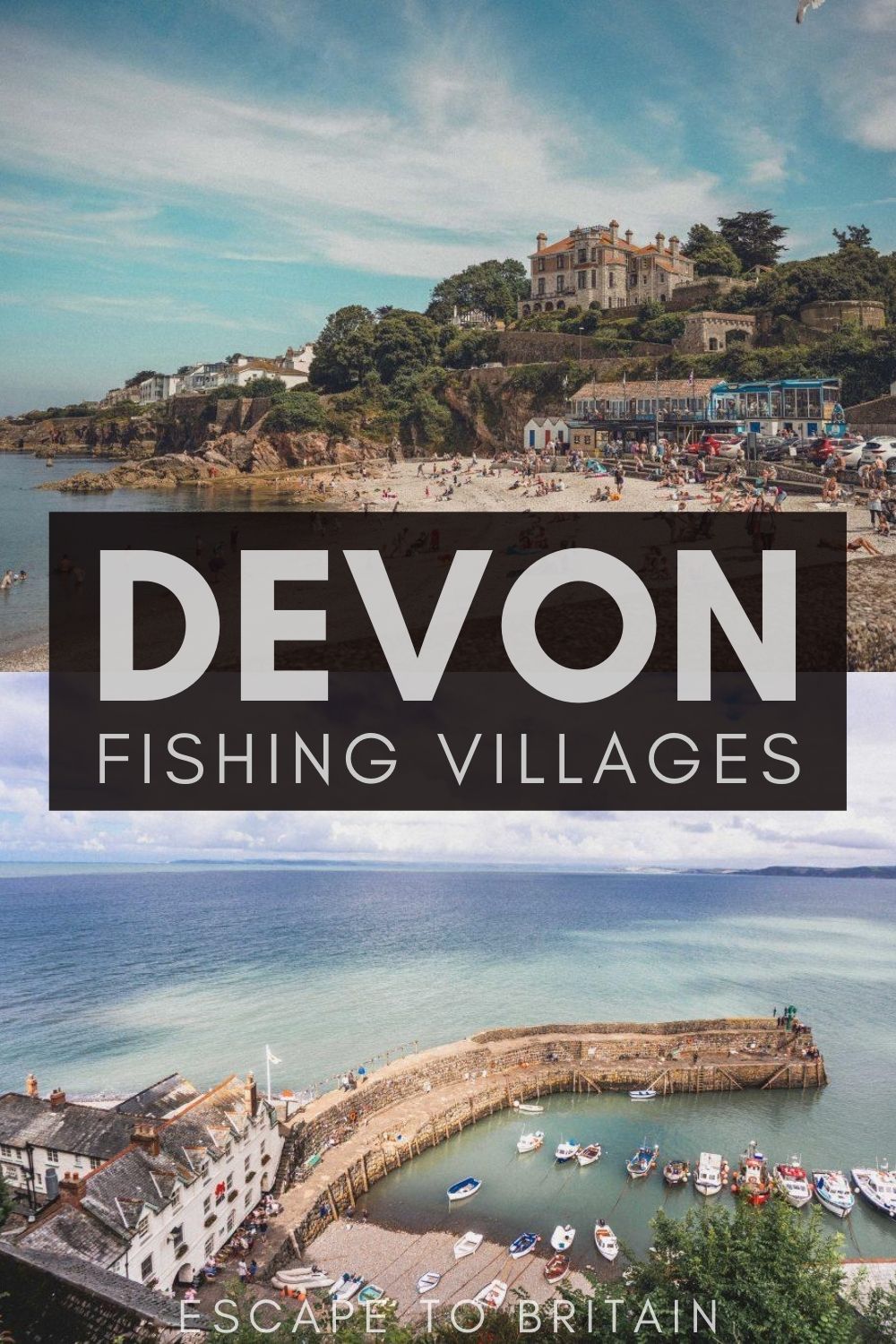 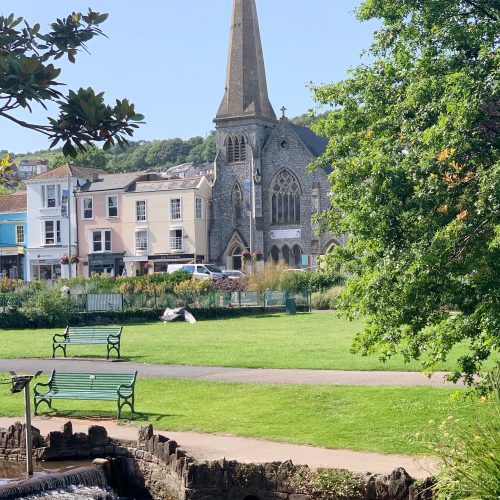 The Black Swan Is the Unofficial Emblem of Dawlish, a seaside town in Devon 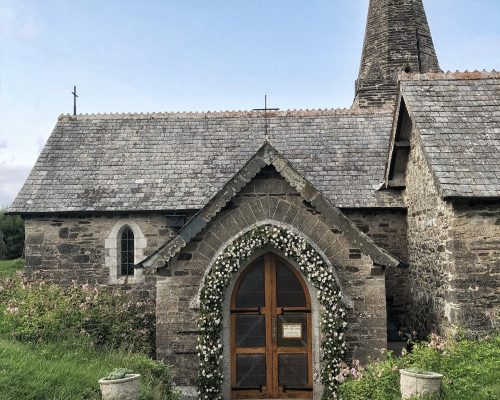 St. Enodoc: A Church Once Buried by The Sands of Time

72 shares
escapetobritain.com is a participant in the Amazon Services LLC Associates Program, an affiliate advertising program designed to provide a means for sites to earn advertising fees by advertising and linking to Amazon.com. As an Amazon Associate I earn from qualifying purchases.