If you are looking for something truly exotic to grow but without too much effort, then the Blue Passion Flower, otherwise known as Passiflora Caerulea is your go-to plant. Provided you can give the plant the right growing conditions it will reward you with numerous flowers throughout the growing season and in some years you may even get an abundant crop of fruit. 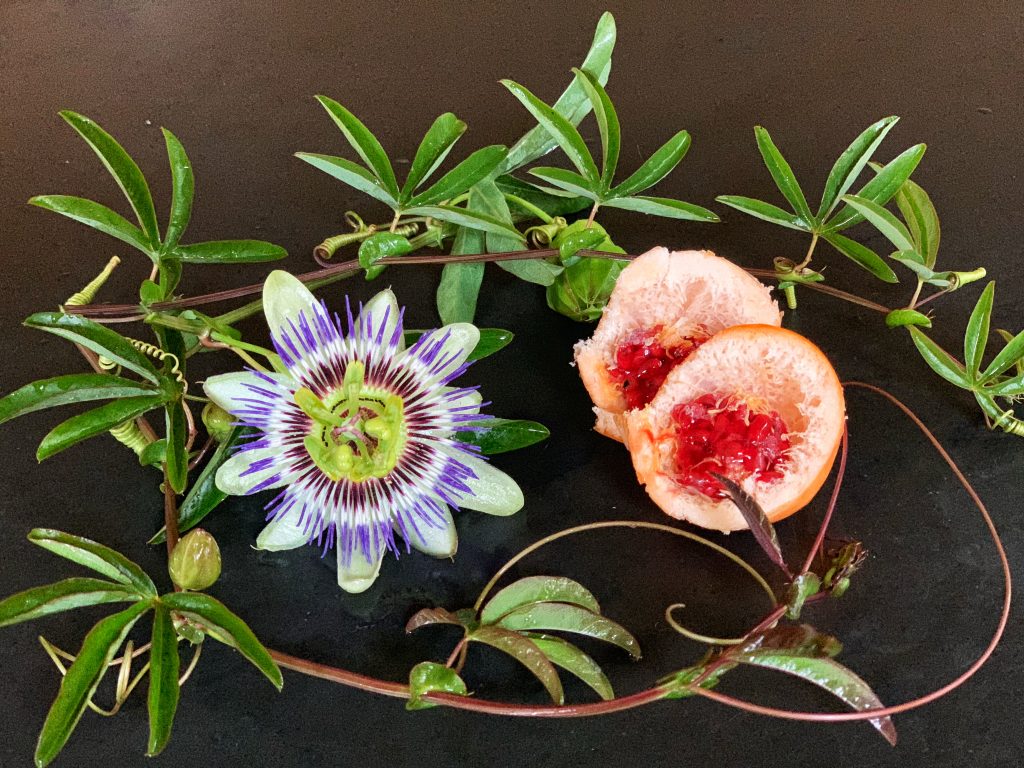 Description of The Blue Passion Vine

Passiflora Caerulea is a large climber attaching itself to its support via numerous delicate twining tendrils and has palmate-lobed leaves with 5-7 fingers that tend to be semi-evergreen in Britain. It can cover a large area very rapidly and won’t damage brickwork or fences. 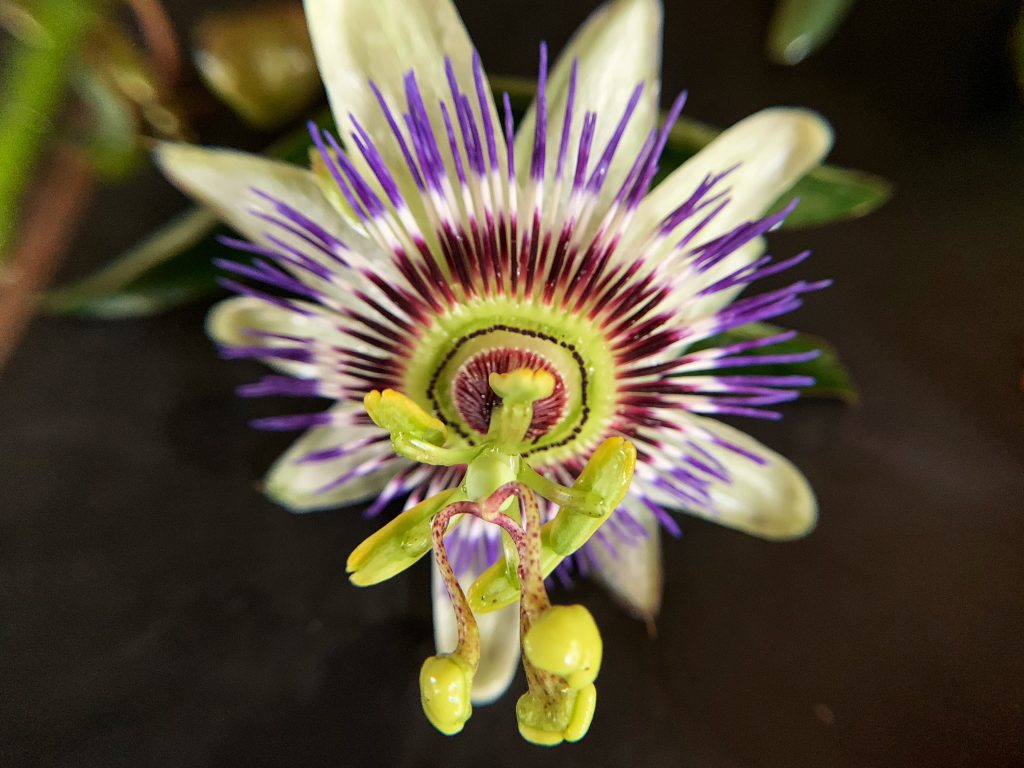 The vigorous vine can grow up to 33 feet (10metres) and, if it is happy with its environment, can become a little invasive (a bit of a thug really!). However, it is the exotic show-stopping flowers that are the real reason to plant this in your garden. The three-inch white and purple flowers will bloom from mid-summer right through to late summer after which, if the weather has been warm enough, you will be rewarded with attractive orange fruit.

The plant has been awarded the prestigious Award of Garden Merit (AGM) by the Royal Horticultural Society. 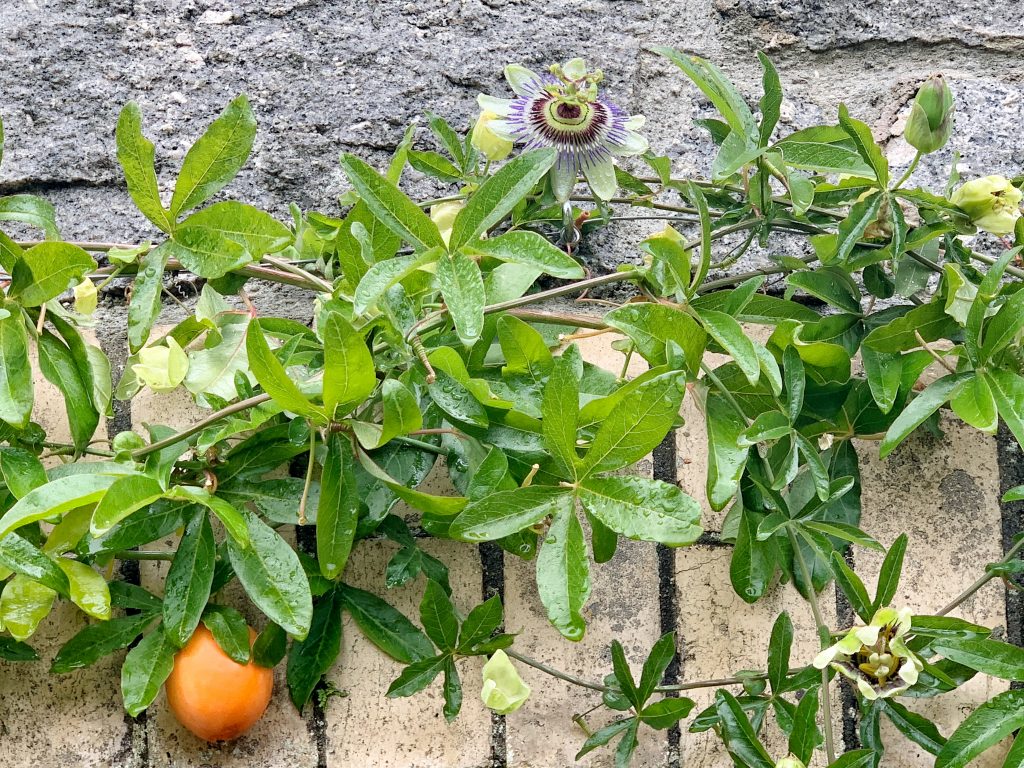 The plant is native to the countries of South America and there are in excess of 500 species of which Passiflora Caerulea is probably the most frequently grown in Britain.

The woody vine was first discovered by Westerners in the 16th century and it was the Spanish conquistadors that likened the remarkable flower to the Passion of Christ. It is said that the five stamens represent Christ’s wounds, the five petals and five sepals are representative of the disciples (minus Judas and Peter) and the corona represents the Crown of Thorns. 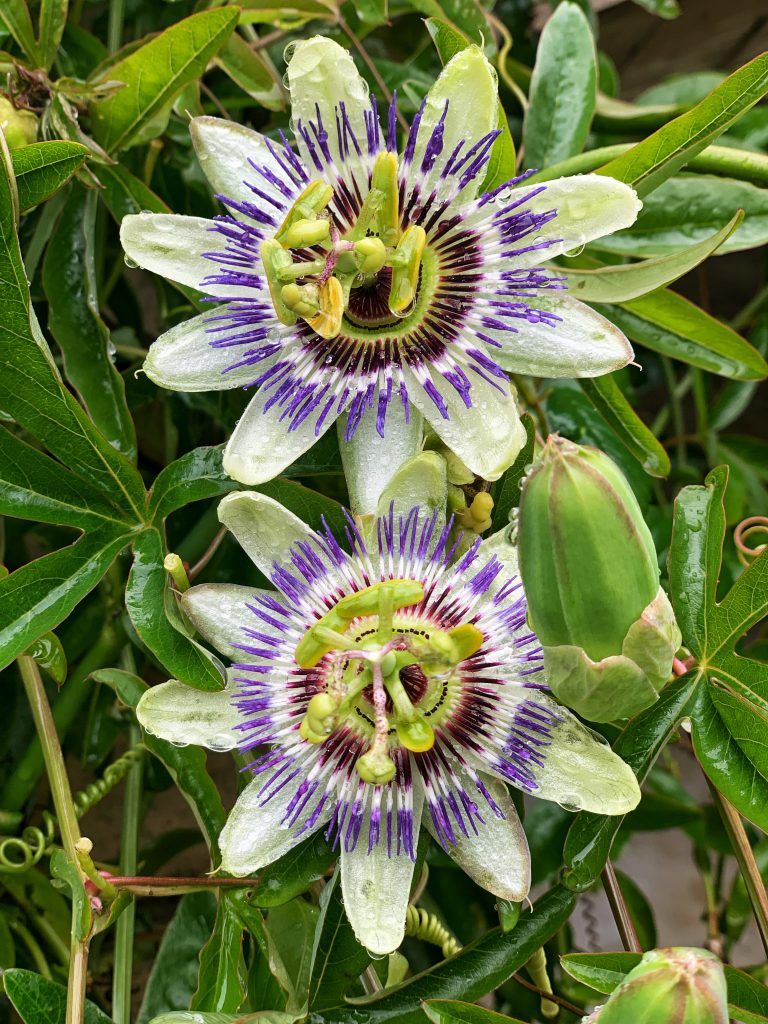 Nowadays the stunning vine is appreciated for its attractive flowers that bloom over a long period of time and its rather unusual ovoid fruits that are produced in a warm British Sumer. The fruit is edible but very bland, unlike Passiflora edulis, and if not fully ripened may cause digestive issues (so – beware – and it important to note that all other parts of the plant are unsuitable for human consumption). 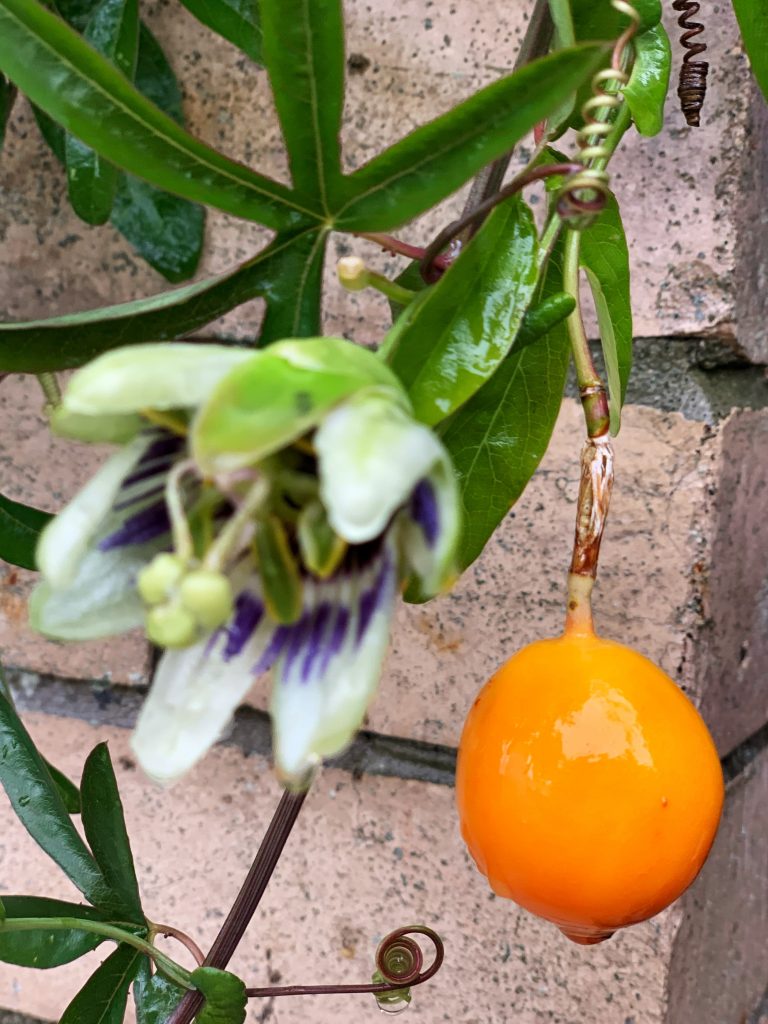 The vine is fully hardy in most parts of Britain, particularly the South and South West. It can survive temperatures as low as -15C. All the top growth will die back in these temperatures but will regrow from the deep roots the following Spring.

Passiflora Caerulea will grow in chalk, sand or loam and tolerates acid, alkaline and neutral soil types but, it does prefer moist well-drained conditions. 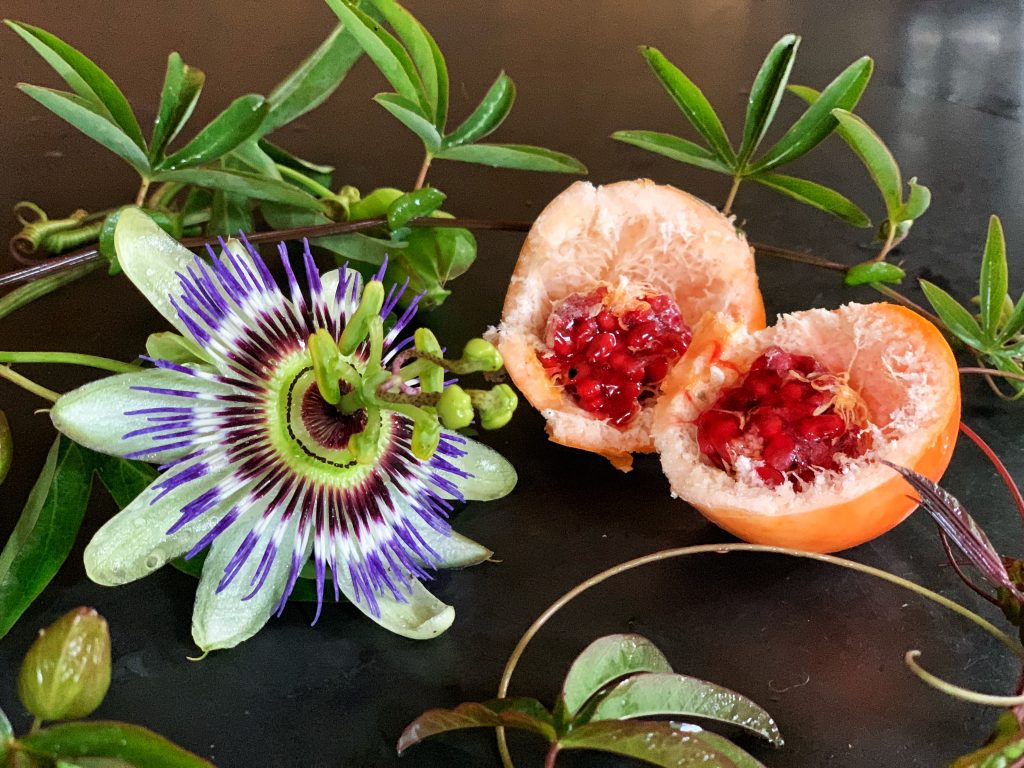 Happiest in a south or west-facing aspect the vine prefers full sun but will tolerate partial shade. It thrives in a sheltered position. The vine blooms on new growth and so it should be pruned sometime between late winter to early spring.

The Topsham Bookshop: A Delightful Devon Bookstore
Create A Striking Autumnal Flower Arrangement in a Pumpkin 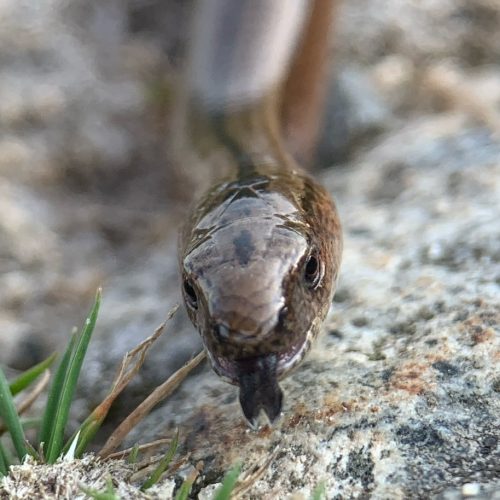 54 shares
escapetobritain.com is a participant in the Amazon Services LLC Associates Program, an affiliate advertising program designed to provide a means for sites to earn advertising fees by advertising and linking to Amazon.com. As an Amazon Associate I earn from qualifying purchases.